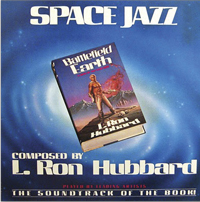 Battlefield Earth also served as the inspiration for the first-ever musical soundtrack to a book. Entitled Space Jazz and reflecting the mood of a futuristic Earth grown primitive following an alien assault, the album offers thirteen compositions from L. Ron Hubbard based upon significant events and characters in the novel.

The final and most powerful statement from the Space Jazz album is titled, “The Declaration of Peace.” 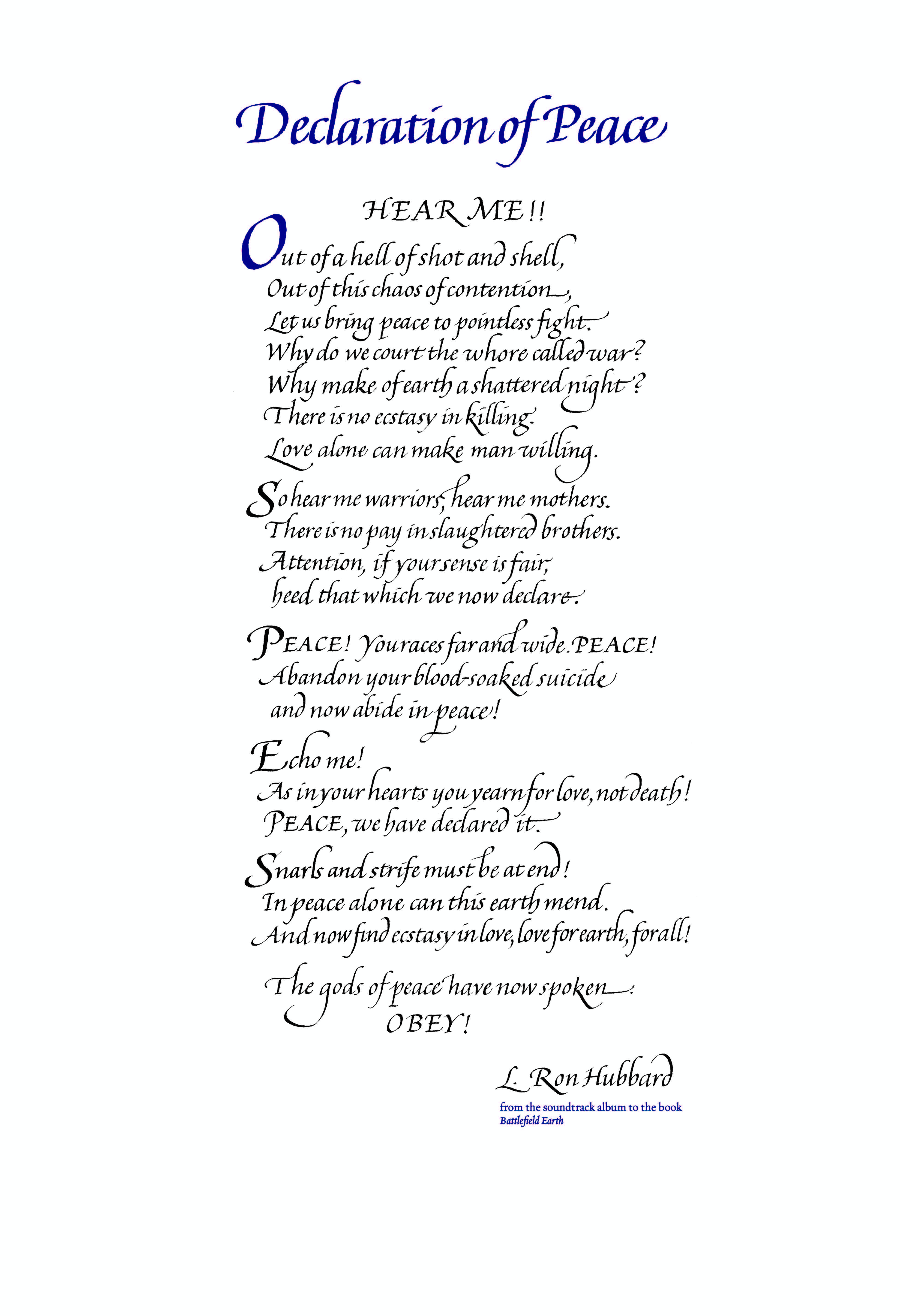