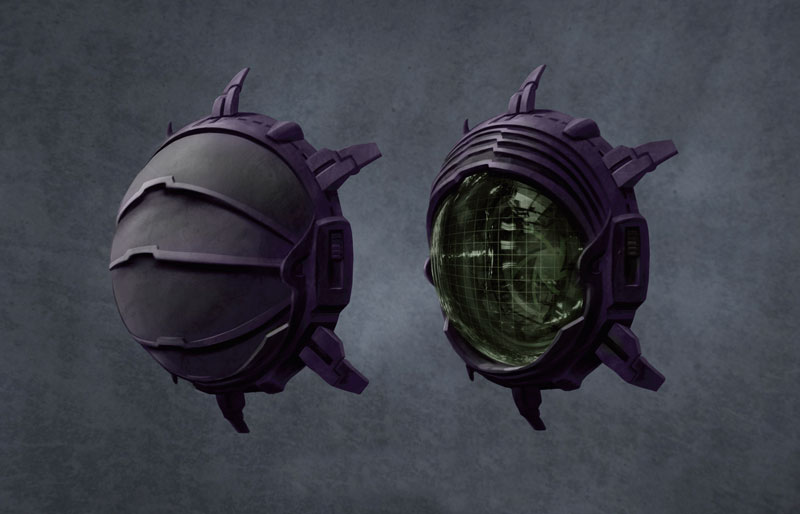 The button camera is used primarily for spying. It has an adjustable frequency, making it easy to do surveillance from a distance. It can also be connected to a recorder to allow taping of motion imagery.

“He had spent valuable time studying button cameras in the electronics shop. They were simple devices. They had a small mirror to catch the image, and the image became transmitted electrons; the pattern was simply picked up and recorded on a disk. There was no power in the button camera; power was transmitted to it on a closed circuit from the receiver.” (Part 5, Chapter 3 Battlefield Earth)