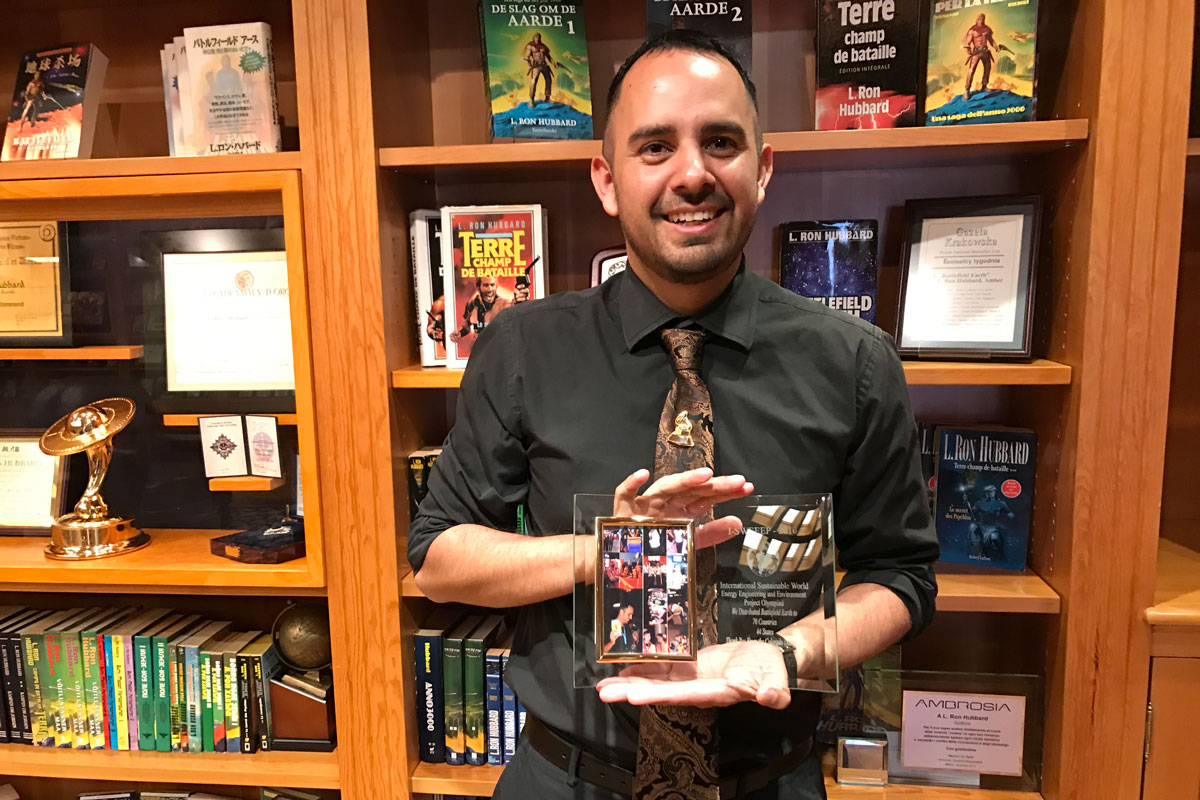 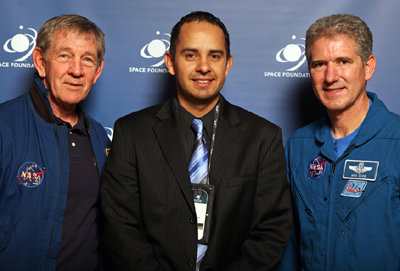 Diego Martinez is not your typical science teacher.

While he has all the basics to teach, such as a BA in Chemistry and Secondary Education, it’s his passion for promoting space and science education that makes him stand out.

He began his teaching career at Antonito High School where he taught an in- and after-school scientific research class. During his years at Antonito, he cultivated a program that supported an ISWEEEP (International Sustainability World Engineering Environment Energy Project) Olympiad gold medalist in the second poorest rural district in Colorado who competed against students from 76 different countries.

But he didn’t stop there. In 2010 he became a teacher liaison for the Space Foundation, a special honor awarded to just a few hundred educators. That enabled him to go to NASA, hang out with astronauts and get special training and access to high-tech education materials to use in his STEM (Science, Technology, Engineering and Math) classes. 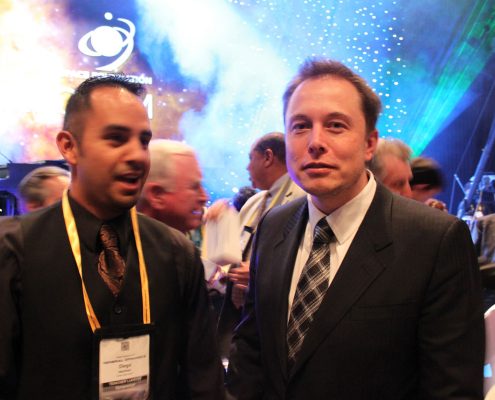 Then again, to help his students see the future, he took two of them to the Space X facility to see the Space X team in action where they met Tesla founder Elon Musk. Of the experience, Diego says, “At Space X they’re not sitting there discussing how hard space travel is. They’re talking about how much fun it is and how cool it would be to do this or that.”

Did I mention that he is also NASA moon rock certified? Yep, and due to his connections with NASA he was able to get moon rocks, meteorite and lunar soil samples from Apollo Missions 15, 16 and 17 to display at the school where he works.

So what inspires Diego and feeds his enthusiasm to provide a brighter future for all students? Science Fiction.

And as a native of Colorado, we found out that one of his favorite science fiction books is Battlefield Earth which takes place in and around Colorado.

Hear what he has to say as he talks about science fiction and its influence on his way of thinking about mankind and the future.