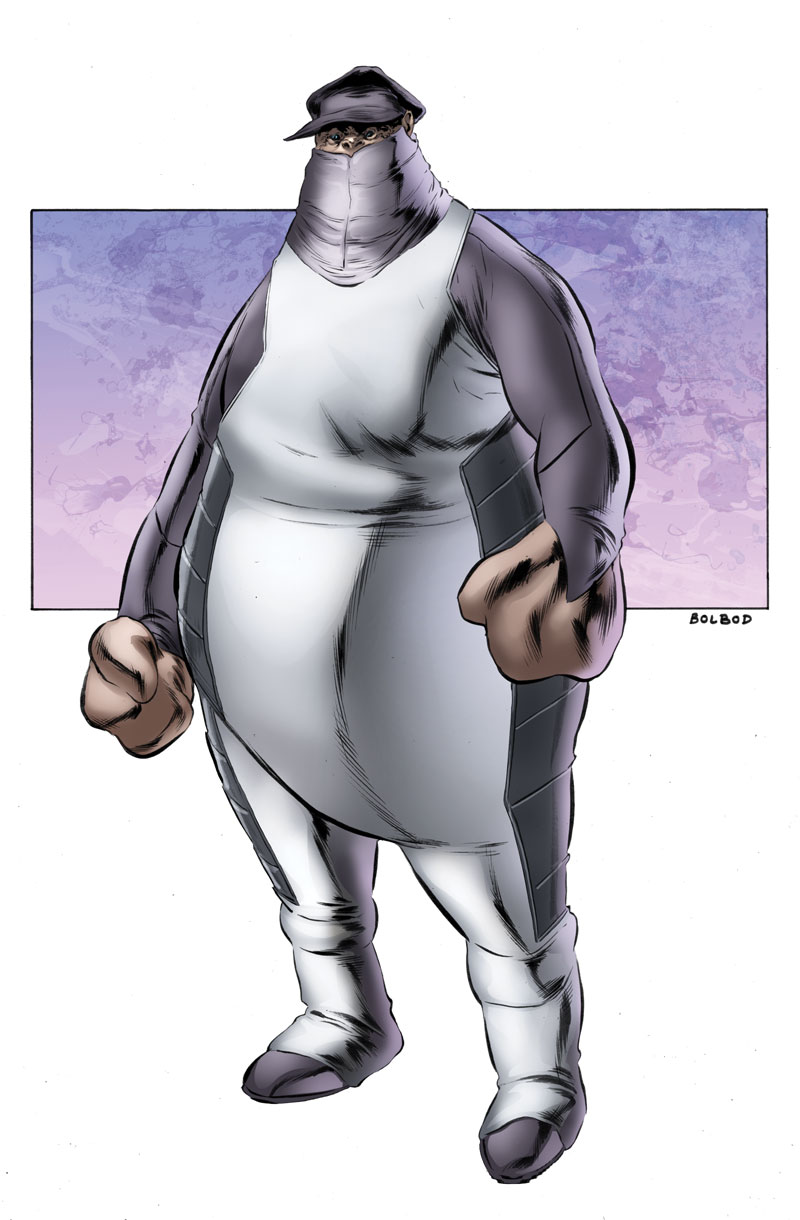 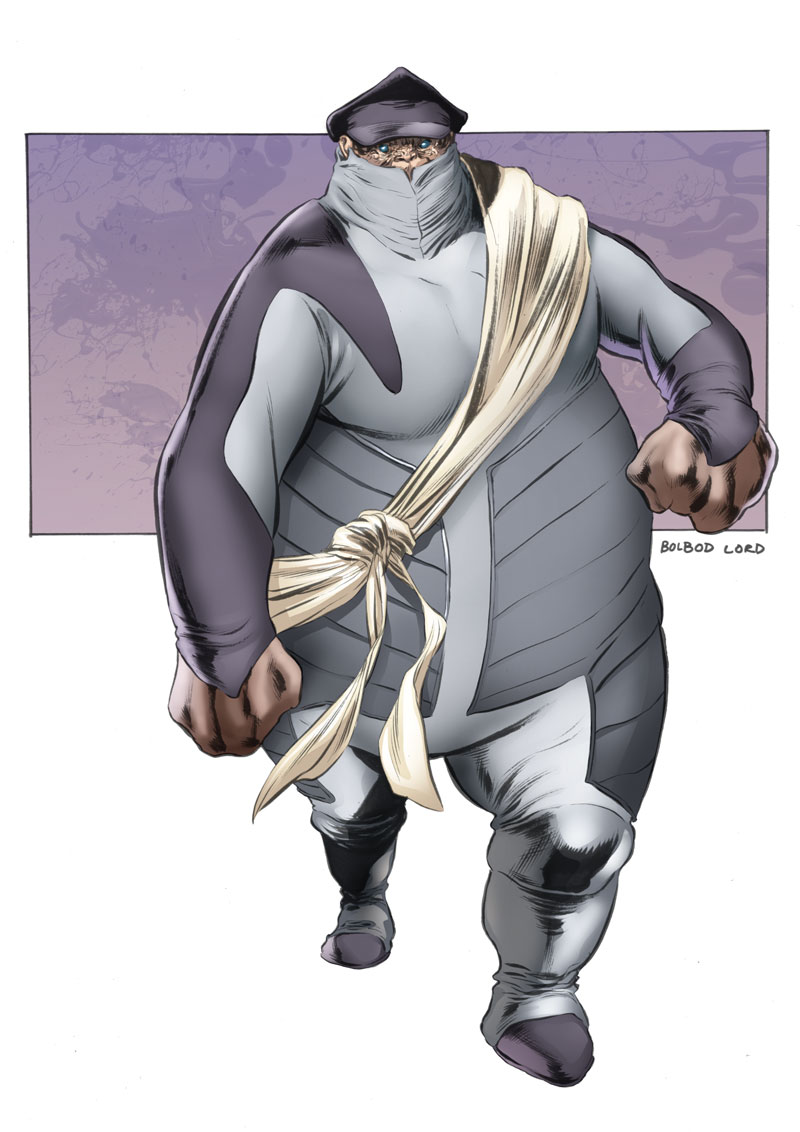 The Bolbods are plain plug-ugly, shapeless beings who are bigger than Psychlos. Their “hands” are always clenched into fists.

The Bolbods consider insignia beneath their dignity, including the commanding officer on the Bolbod spacecraft Gang Leader Poundon. He has a low opinion of all the rest as effete alien races that have descended on Earth.

The other aliens consider the Bolbods to be strong but rather stupid.