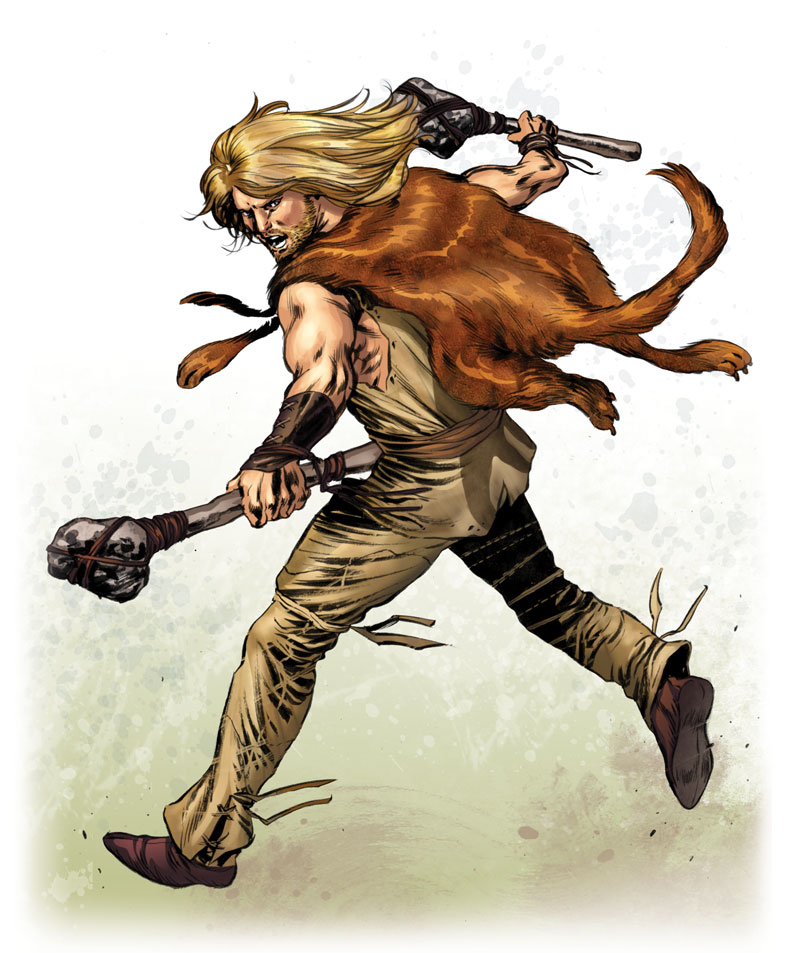 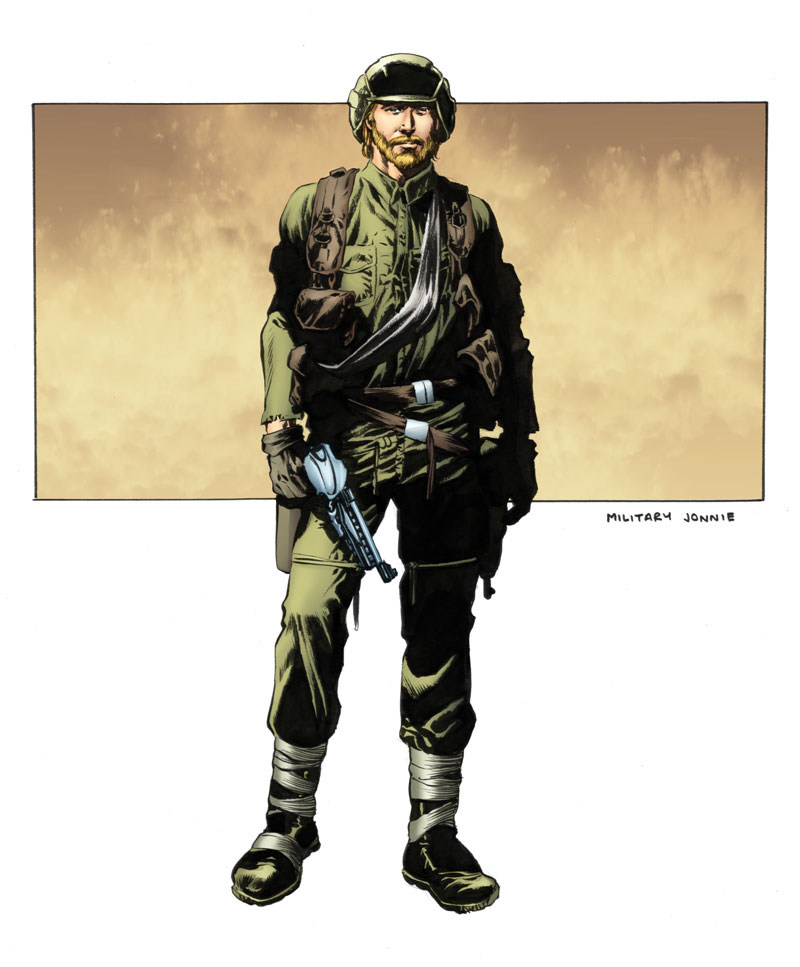 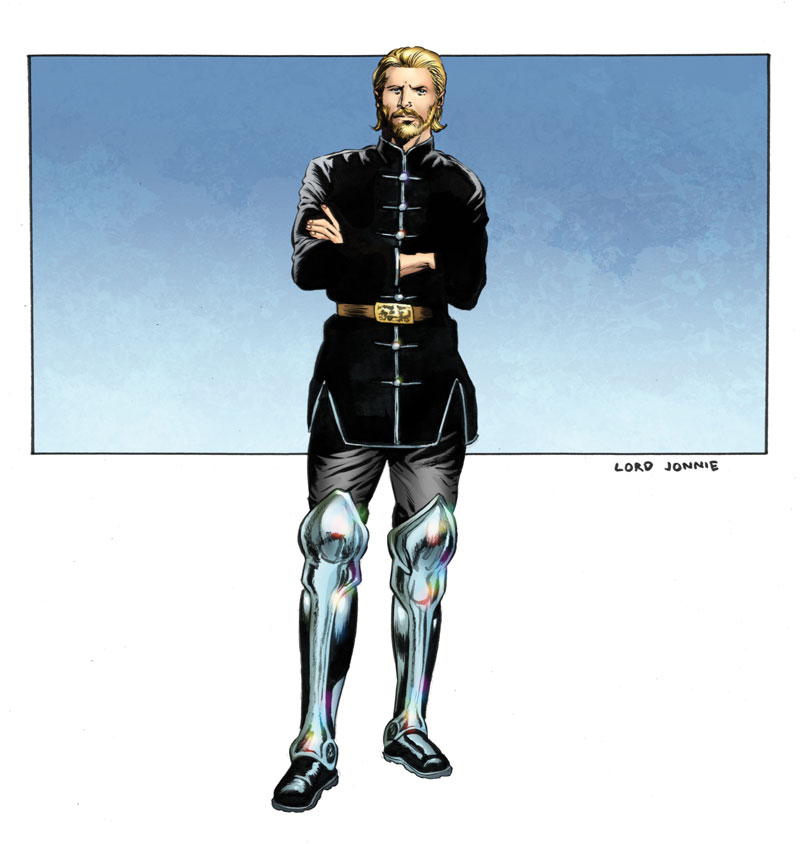 Jonnie Goodboy Tyler was raised in a small, dying village in the mountains near Denver, Colorado. Among people who were average height, Jonnie stood half a head taller—a muscular six feet, shining with the bronzed health of his twenty years.

When Jonnie was twenty his father died, and out of frustration and guilt he defies his elders and embarks on a quest to find a better place for his people to live, a place where food is abundant and where they will not be plagued by sickness.

During his trek, Jonnie is captured by Terl, discovering a truth more terrifying than the legends of his youth as he is confronted with the most oppressive and vicious race in all the galaxies—the Psychlos.

Caught in the clutches of Terl, Jonnie must somehow survive, and using every resource he has, engineer a rebellion against the invaders or lose the last of humanity in the attempt.