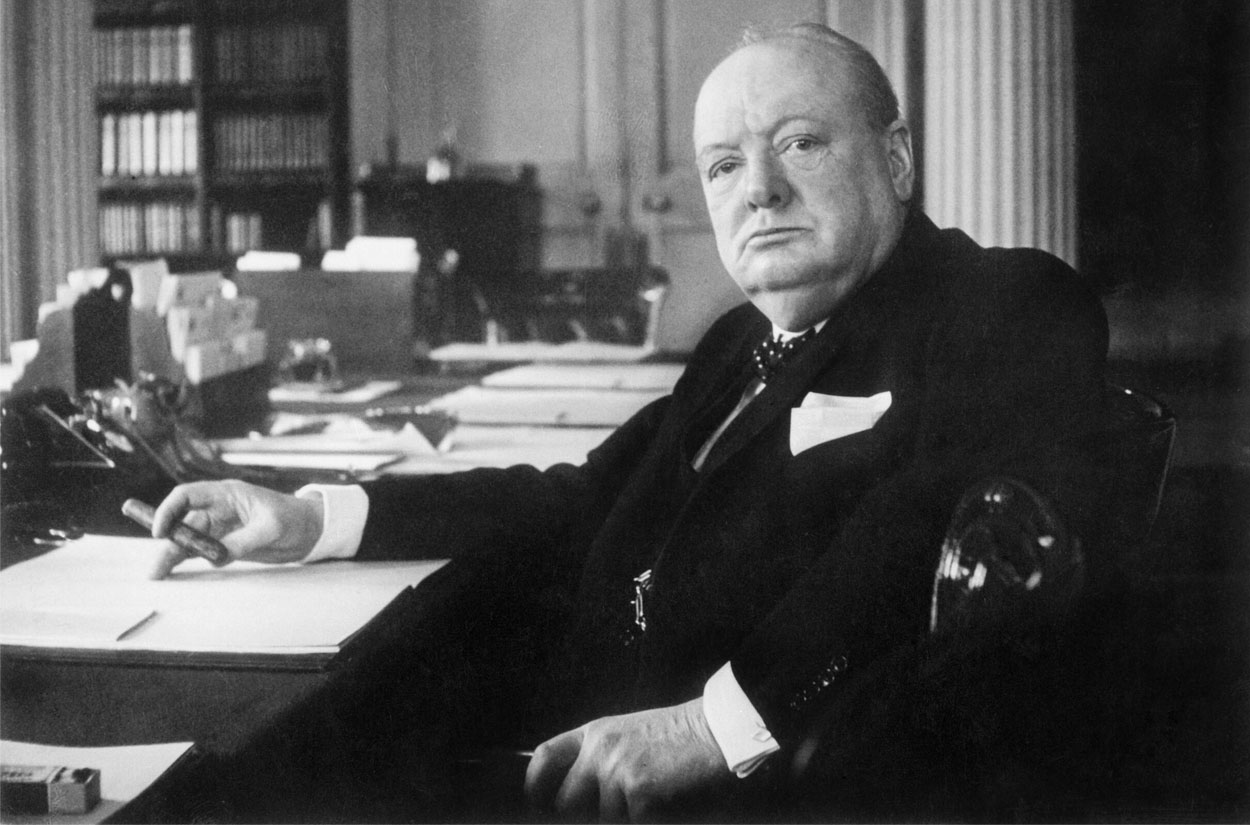 “Are We Alone In the Universe?” Essay By Sir Winston Churchill Located

The fascination with aliens does not seem to reduce no matter how many times “authorities” give explanations when some random person captures mysterious clips of unidentified flying objects on their cell phones. When someone like Sir Winston Churchill pens a rather large essay on the subject of alien life, people start listening. And why is it that this essay is only now being discovered almost 80 years later? 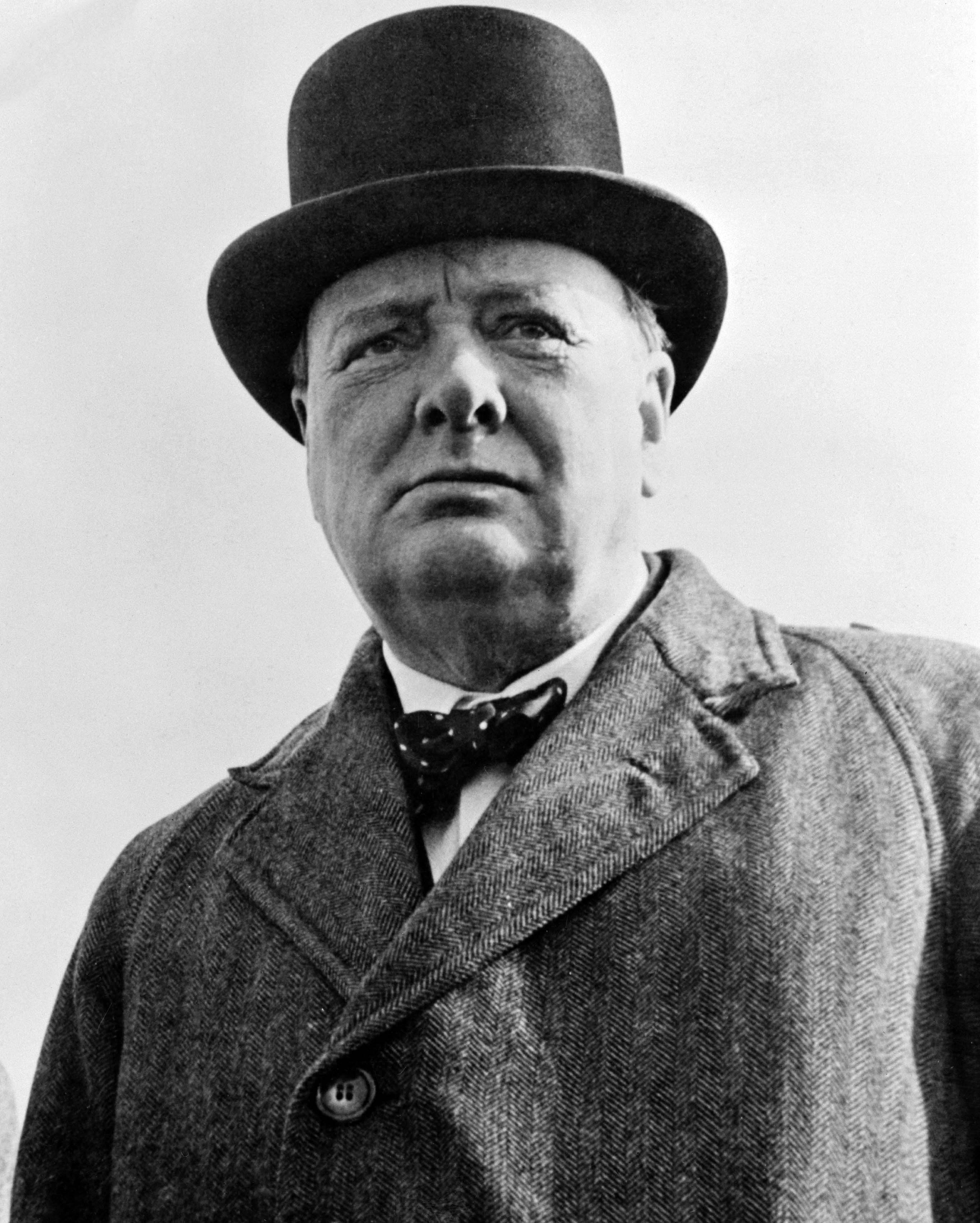 The year was 1939, just before the outset of WW II, when Sir Winston Churchill penned an 11-page essay titled, “Are We Alone in the Universe?” Churchill updated the essay in the 1950s and it has remained “undiscovered” in the US National Churchill Museum archives until just recently. While Churchill is known for his writings, why this particular piece on alien life went so long un-released is a mystery.

Churchill pulls no punches in his essay stating, “I, for one, am not so immensely impressed by the success we are making of our civilization here that I am prepared to think we are the only spot in this immense universe which contains living, thinking creatures, or that we are the highest type of mental and physical development which has ever appeared in the vast compass of space and time.”

He goes on to say, “The sun is merely one star in our galaxy, which contains several thousand millions of others” and, “I am not sufficiently conceited to think that my sun is the only one with a family of planets.”

Churchill’s essay concludes with this, “With hundreds of thousands of nebulae, each containing thousands of millions of Suns, the odds are enormous that there must be immense numbers which possess planets whose circumstances would not render life impossible.”

Scientists have since made many more discoveries on the vastness of the universes and the plausibility of Churchill’s statements are becoming more of a reality than ever. Science fiction authors alike are pouring out alien invasion stories. 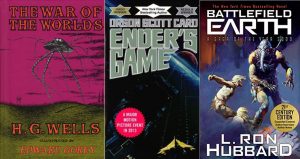 War of the Worlds by H. G. Wells written in 1898, Ender’s Game by Orson Scott Card written in 1985 and Battlefield Earth written by L. Ron Hubbard in 1982 are popular alien invasion books depicting what could happen if there was an alien invasion on Earth.

Some authors also proclaim in their “fiction” stories, circumstances would not render life impossible beyond Earth. Just look at the scenario in L. Ron Hubbard’s Battlefield Earth where aliens come to Earth, wipe out mankind so they can mine the planet’s resources–namely gold.

Well whatever predictions Churchill makes, let’s hope it is not an outcome like Battlefield Earth.