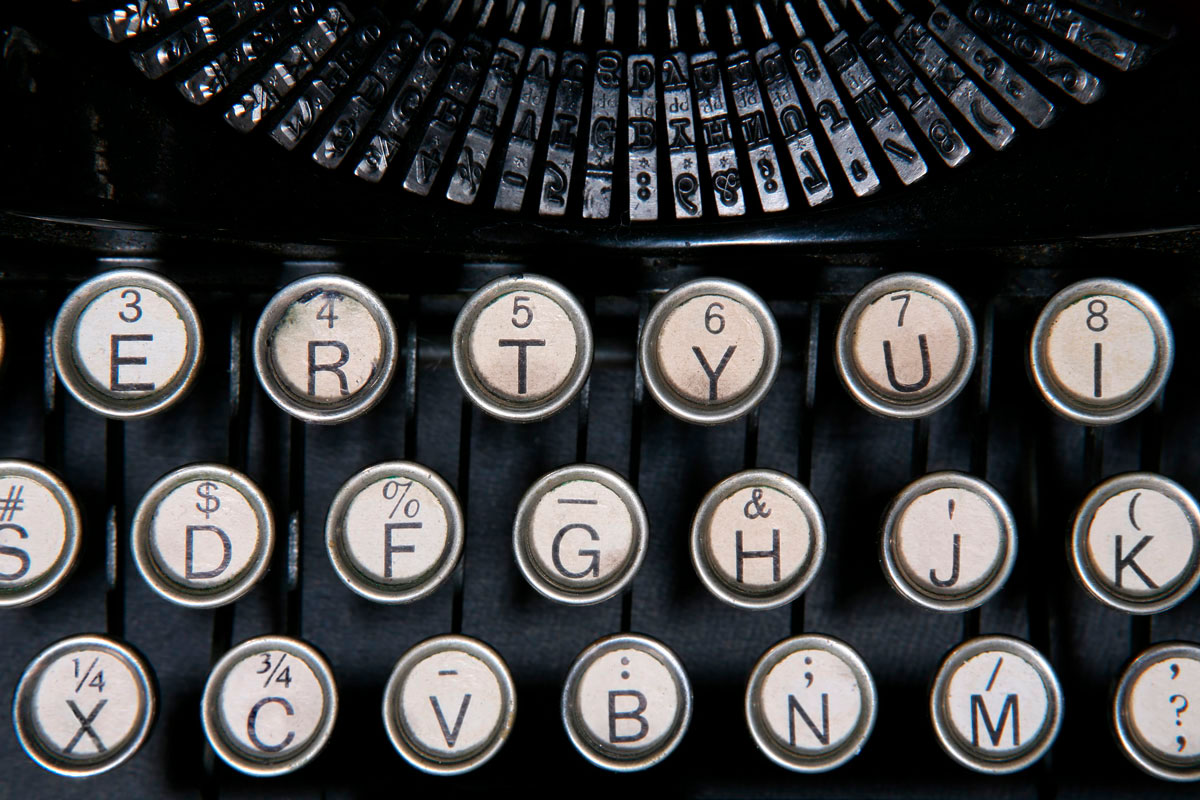 A great opening sentence can sometimes be as memorable as the book it begins.

A good opening sentence can engage a reader into an active universe, initiating a tension that will carry the reader rapidly into the story. It can create within itself a perfect image for that book. It can be poetic in its simplicity, yet full of conflict and character, encapsulating the theme of the book or an entire series.

So, I asked several readers what they thought were great opening lines and here are ten that I think are certain to intrigue, and hopefully make you want to read what follows (that is if you haven’t already read it!)

But I don’t want you to just read these ten. Have a thought to see what opening sentences you have found memorable and share them with the rest of us!

So now it’s your turn. Tell me a great first line to one of your favorite books.

Who’s the Greatest of Them All?
Scroll to top