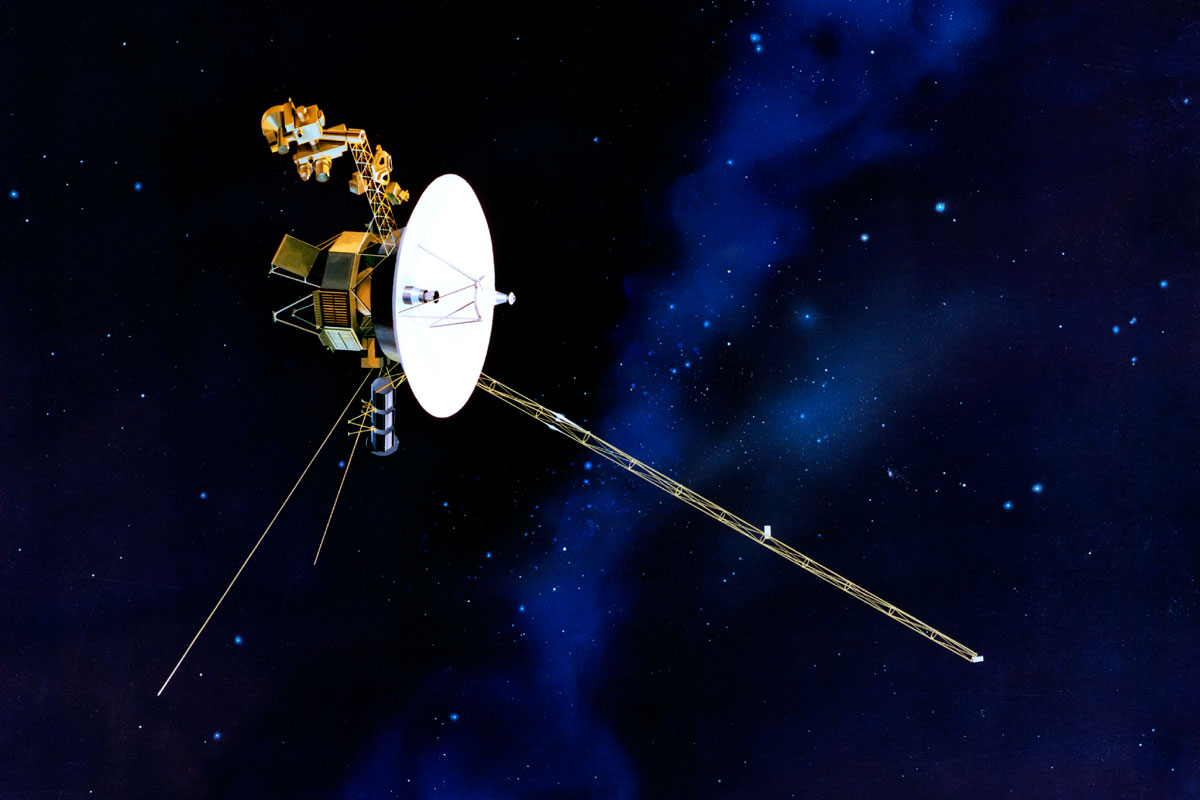 What if sci fi writers really did have it right on aliens?

The announcement by NASA that Voyager 1 is in interstellar space while Voyager 2 is in the Heliosheath and soon to leave our solar system, 40 years after Voyager’s flights began, poses an interesting proposition.

The Voyager message is recorded on a phonograph record–a 12-inch gold-plated copper disk containing sounds and images of life and culture on Earth.

Per NASA, both Voyager spacecraft carry a greeting to any form of life, should that be encountered. The message is on a 12-inch gold-plated copper disk phonograph record containing sounds and images selected to portray the diversity of life and culture on Earth.

While it was conceived that it would be tens of thousands of years before the Voyager would reach any other planetary system, it was noted by Carl Sagan of Cornell University, “The spacecraft will be encountered and the record played only if there are advanced space-faring civilizations in interstellar space. But the launching of this bottle into the cosmic ocean says something very hopeful about life on this planet.” It also assumes that intelligent life, if it does exist, is also benevolent, not greedy nor xenophobic as man is proving to be as he evolves as a race.

Some scientists, notably Stephen Hawking, the Director of Research at Cambridge University’s Centre of Theoretical Cosmology, have expressed apprehension over the fact that the Voyager might draw the wrong crowd to our world. In recent interviews, Hawking, while claiming that intelligent life forms almost certainly exists, nevertheless warns that communicating with them might prove “risky.” 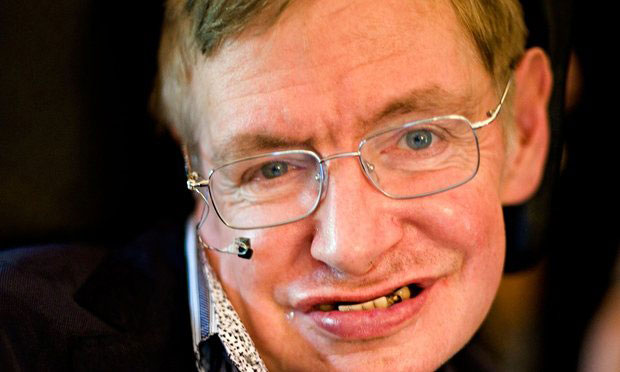 “We only have to look at ourselves to see how intelligent life might develop into something we wouldn’t want to meet,” warned Hawking. “I imagine they might exist in massive ships … having used up all the resources from their home planet. Such advanced aliens would perhaps become nomads, looking to conquer and colonize whatever planets they can reach.”

He said a visit by extraterrestrials might well be like comparing Christopher Columbus arriving in the Americas, “which didn’t turn out very well for the Native Americans.”

So what about the Native Earthlings?

His admonition echoed the words of L. Ron Hubbard’s depiction as written in Battlefield Earth: A Saga of the Year 3000, “Man apparently sent out some kind of probe that gave full directions to the place, had pictures of man on it and everything. It got picked up by a Psychlo recon. And you know what?” Hubbard explains further, “The probe and the pictures were on a metal that was rare everywhere and worth a clanking fortune. And Intergalactic paid the Psychlo governors sixty trillion Galactic credits for the directions and the concession. One gas barrage and we were in business.”

Mr. Hubbard told an interviewer in 1983 “You see, we have prepared for war with virtually everyone on this planet; but we’ve never prepared for war with aliens.” He further noted that just as readers in the nineteenth century were often fearful of what the machines of the Industrial Revolution might bring to humankind, so today we should be wary of our exploding technology.

“We think nothing of going into an area and taking out minerals at the expense of the plant and animal life. So what would it be like if an advanced race of aliens viewed the entire planet of Earth in the same way? Now the prospect of something like this actually happening has always been laughed off as ‘fiction.’ But so has everything else SF writers took up—television, the atomic bomb, space travel—you name it.

“An analogy might be if someone had tried to warn the American Indians that this white race would come in with sticks that blew fire and that could wipe out the great buffalo herds. The Indians would have laughed at them.

“Am I saying an alien invasion is possible?

“I am saying that the reader should decide.

“I just wrote the story. Regardless, it is the story of how mankind could survive, and why.”

Robert A. Heinlein – the Conspiracy for a Better World
Scroll to top