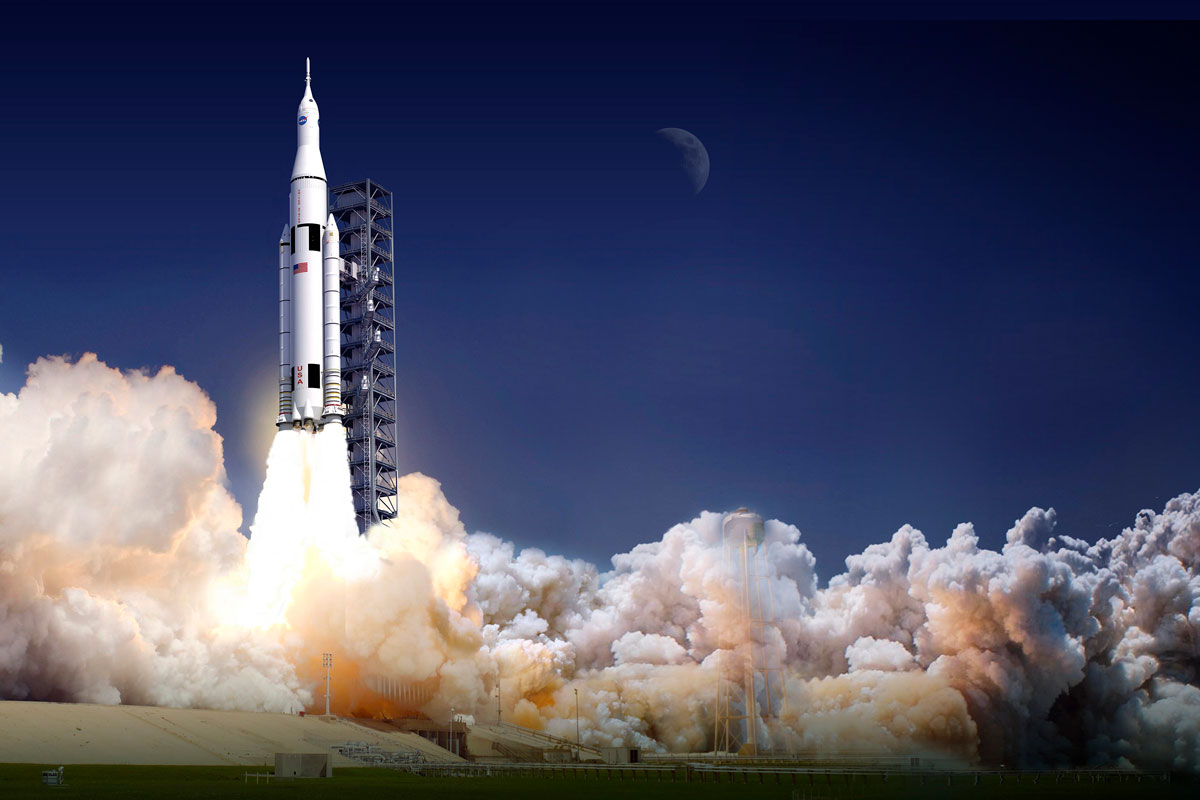 Part 3: Reaching for the Stars

This is PART 3 of a three-part article written by Jim Marrs, the author of the New York Times bestseller Alien Agenda.

In 1969, when it was reported that men had landed on the moon, what had been science fiction became science fact. In 1977 the space probe Voyager 2 was launched on August 20, oddly 16 days before its twin probe Voyager 1. Hailed as a mission of peace, Voyager 2 is the only spacecraft to have visited both the ice giants of Saturn and Jupiter. Scheduled to end its mission in 1989, Voyager 2 has continued to the outer planets of Neptune and Uranus. In 2016, both Voyager 1 and 2 had passed out of our solar system and into deep space becoming the farthest man-made objects ever sent from Earth. They continue to send back data.

Onboard Voyagers 1 & 2 is a gold-plated audio-visual disc designed for interpretation by any intelligent life forms that might be encountered in its travels. It presents a diagram of Earth’s position in our solar system, a virtual roadmap to our home planet.

These discs also carry photos of the Earth and its myriad forms of life, including drawings of a human male and female. On board are an assortment of scientific information, spoken greetings from Earthlings, and a medley of Earth sounds including whale calls, a baby crying, waves breaking on a shore, along with a collection of music, including works by classical composers such as Mozart, Bach and Beethoven. Interestingly, this also includes native music from various Earth communities such as the Navajo Indians, Australian Aborigines, South American panpipes and Asian countries—and even Earth Blues by Louis Armstrong and Blind Willie Johnson. Chuck Berry’s 1958 hit Johnny B. Goode is also included and one can only wonder what an alien species might make of rock ’n roll.

Some scientists, notably Stephen Hawking, the Director of Research at Cambridge University’s Centre of Theoretical Cosmology, have expressed apprehension about the fact that the Voyager might draw the wrong crowd to our world. In recent interviews, Hawking, while claiming that intelligent life forms almost certainly exists, nevertheless warns that communicating with them might prove “risky.”

“We only have to look at ourselves to see how intelligent life might develop into something we wouldn’t want to meet,” warned Hawking. “I imagine they might exist in massive ships … having used up all the resources from their home planet. Such advanced aliens would perhaps become nomads, looking to conquer and colonize whatever planets they can reach.”

He said a visit by extraterrestrials might well be like comparing Christopher Columbus arriving in the Americas, “which didn’t turn out very well for the Native Americans.”

His admonition echoed the words of L. Ron Hubbard in describing Battlefield Earth. “You see, we have prepared for war with virtually everyone on this planet; but we’ve never prepared for war with aliens,” he told an interviewer in 1983. Hubbard said just as readers in the 19th century were often fearful of what the machines of the Industrial Revolution might bring to humankind, so today we should be wary of our exploding technology.

“We think nothing of going into an area and taking out minerals at the expense of the plant and animal life. So what would it be like if an advanced race of aliens viewed the entire planet of Earth in the same way? Now the prospect of something like this actually happening has always been laughed off as ‘fiction.’ But so has everything else SF writers took up—television, the atomic bomb, space travel—you name it.

“An analogy might be if someone had tried to warn the American Indians that this white race would come in with sticks that blew fire and that could wipe out the great buffalo herds.  They Indians would have laughed at them.

“Am I saying an alien invasion is possible? I am saying that the reader should decide. I just wrote the story. Regardless, it is the story of how mankind could survive, and why.”

Jim Marrs is an award-winning journalist and author. After graduating from the University of North Texas with a degree in journalism, Marrs worked for and owned several Texas newspapers before becoming an independent journalist/author. Marrs is the author of the New York Times bestsellers, Crossfire: The Plot That Killed Kennedy, the basis for the Oliver Stone film JFK, and Rule by Secrecy. His in-depth overview of the UFO phenomenon, Alien Agenda, is the bestselling non-fiction book on UFOs in the world, having been translated into several foreign languages. He is a frequent guest on several nationwide radio talk-show programs and television programs. You can find more about Jim on his website at jimmarrs.com.