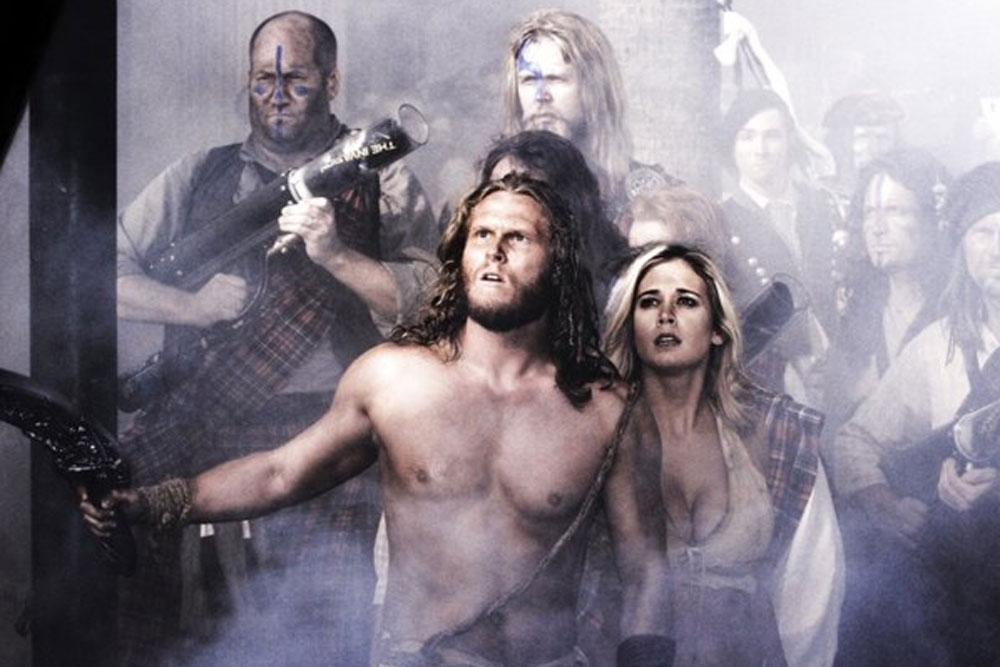 Do Aliens Exist? Friend or Foe?

Galaxy Press attended the San Diego Comic-Con which took place at the San Diego Convention Center from July 20-24. From just 100 attendees at the very first Comic-Con to over 130,000 people in attendance this past year, Forbes magazine describes it as the “largest convention of its kind in the world.”

Anyone who has attended San Diego Comic-Con knows it is very colorful with a huge variety of attendees, young and old, super hero and manga, human and alien. In fact, aliens play a prominent role at SD Comic-Con as well as in the movies, games, TV shows, literature and, of course, comics that are promoted throughout the four day convention.

So are aliens real?

News and stories about human contact with aliens and UFOs is nothing new. However, public opinion about their existence and speculation about extraterrestrial encounters has changed radically over just the last fifty years.

In 1957 only 25% of Americans surveyed believed in extraterrestrials. The majority (53%) did not, with another 22% saying they were uncertain. By 1997, public opinion had shifted with 48% stating they believed in the presence of aliens.

While reported sightings of UFOs have increased 250% between 2000 and 2015, government confirmation of these sightings has remained mum. In 2015 when President Obama joked on the Jimmy Kimmel Show that aliens exercise strict control over us and therefore he couldn’t reveal anything about UFOs, there was a free-for-all in the press the next day as they tried to interpret and analyze what he really meant.

A few months ago, it was announced in the press that President Barack Obama was close to caving in to pressure to make a public announcement confirming “we are not alone” and that aliens are visiting Earth. One can speculate that the aliens must be losing their grip on the POTUS, or maybe it is because presidential hopeful Hillary Clinton has promised full disclosure if she is elected. Only time will tell.

So while we were at San Diego Comic-Con, we decided to poll the attendees to get their opinion. We asked them if aliens really exist, and an overwhelming 89% said yes, with only 10% replying no, and 1% undecided.

More surprisingly were the replies to the question of whether they think an encounter with aliens will be good or bad for us.

The answers are as varied and entertaining as the people giving them. Have a look at the video here and then respond with what you think.

WILL IT REALLY BE A BATTLEFIELD EARTH?