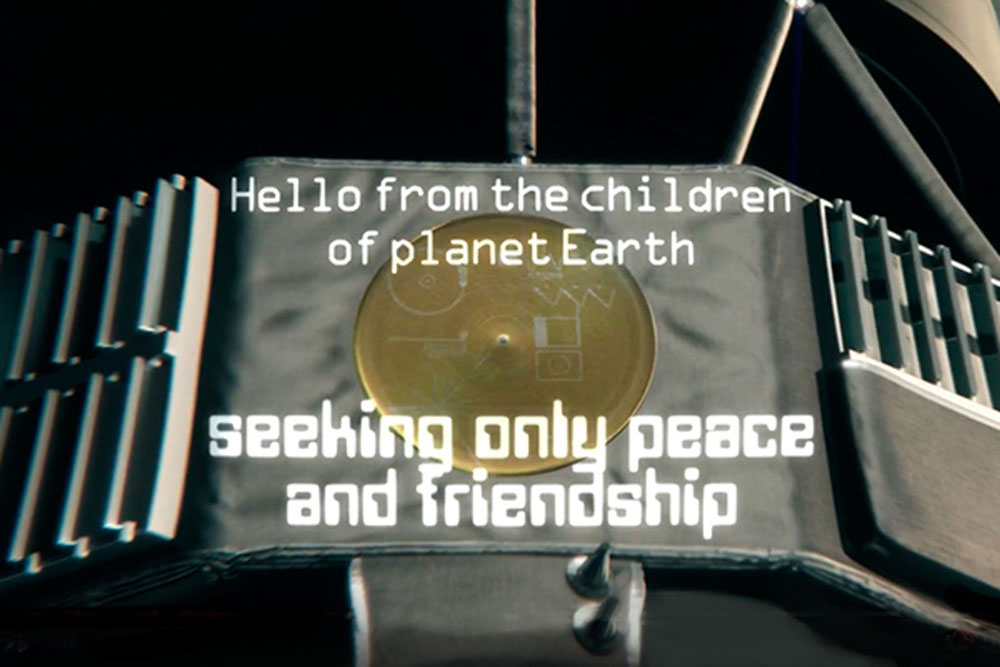 WILL IT REALLY BE A BATTLEFIELD EARTH?

Big government maintains that there are no such things as intelligent extraterrestrial life forms, while evidence to the contrary abounds. The number of reported sightings have been escalating over recent years from 2,625 in 2000 up to 6,770 in 2015, and 2,753 already in 2016–and these sightings are just those reported and listed with the National UFO Reporting Center (NUFORC). So how long can we deny the controversial global phenomena that extraterrestrials have visited Earth in our remote past and continue to do so?

Considerable speculation exists as to what the future holds when human kind formally meets up with extraterrestrials and discovers they have been influential for some time in our civilization, lore and cosmology. In the introduction to the New York Times bestselling novel Battlefield Earth, L. Ron Hubbard wrote that, “Science fiction does not come after the fact of a scientific discovery or development. It is the herald of possibility. It is the plea that someone should work on the future.”

We can’t work on the future if we can’t even acknowledge the possibility, much less the inevitability of the existence of extraterrestrials. We are only now discovering how we can influence our reality with our thoughts. Quantum physics and the entanglement theory show us this. In our earliest writings our ancestors wrote stories about our connection to ancient astronauts visiting in Earth’s past, so why do we disavow them? If nothing else, doesn’t our own success with space travel suggest that we could easily have visitors here from another star system?

Now here are some interesting facts on the recent history of UFOs and the possibilities of what this means:

1947: Businessman, Kenneth Arnold, makes the first recorded UFO sighting at Mt. Rainier in Washington State, where he reported seeing 9 disc-like objects moving in formation flying, “like a saucer would if you skipped it across the water.” And thus was born the term “flying saucers.”

July 1947: The historic crash of a “saucer” with extraterrestrial occupants outside Roswell, New Mexico, captures the attention of America with the news of intelligent extraterrestrial life forms. First confirmed by the U.S. Army, then quickly redacted and clumsily covered up.

July 1952: Numerous UFO sightings over the city of Washington, DC, over a period of two weeks.

April 5, 1966: House Committee on Armed Services holds hearing on UFO evidence with an evident purpose of suppressing the subject in a highly controlled presentation.

September 1966: Betty and Barney Hill’s extraterrestrial abduction case is published in Look Magazine. The first broad introduction to the general public of this phenomenon.

December 1969: The U.S. Air Force’s Project Blue Book is closed down, aimed at further negating the existence of UFO phenomena. 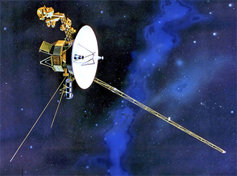 Summer 1977: NASA sends two unmanned space probes to explore the outer reaches of our solar system and onward from there to deep space. These were the Voyager Probes.

They contained a message to other life from Earth, complete with coordinates on Earth’s location.

1977: Crop circles come to attention of the general public.

December 1984:  A meteorite fragment dubbed “Alan Hills 84001” is discovered in Antarctica, classified to be of Martian origin. In 1996 the scientific community announced they believed it contained evidence for microscopic fossils of Martian bacteria. Proof that life existed on Mars.

November 1989: Linda Cortile is abducted through the window of her New York apartment, an event that is witnessed by several people from the Brooklyn Bridge.

1991: Multiple Disk sightings over Mexico City during an eclipse.

1997: UFO sightings over Phoenix and elsewhere in the state of Arizona.

2012: Our Voyager 2 probe enters the “heliosheath”— the outermost layer of the heliosphere.

August 2012: The Voyager 1 probe enters deep space with its message to the stars.

July 2015: Cosmologist Stephen Hawking said that sending signals into space for possible alien life to receive was “reckless.” After all, we might ring the doorbell of an army of space invaders with futuristic plasma guns. (Columnist Christopher Leelum of Newsday.com)

In my mind the question is not whether or not extraterrestrial life exists. But how many sentient races are out there, what are their intentions, and what are our elected officials withholding from us?

Do Aliens Exist? Friend or Foe?
Scroll to top