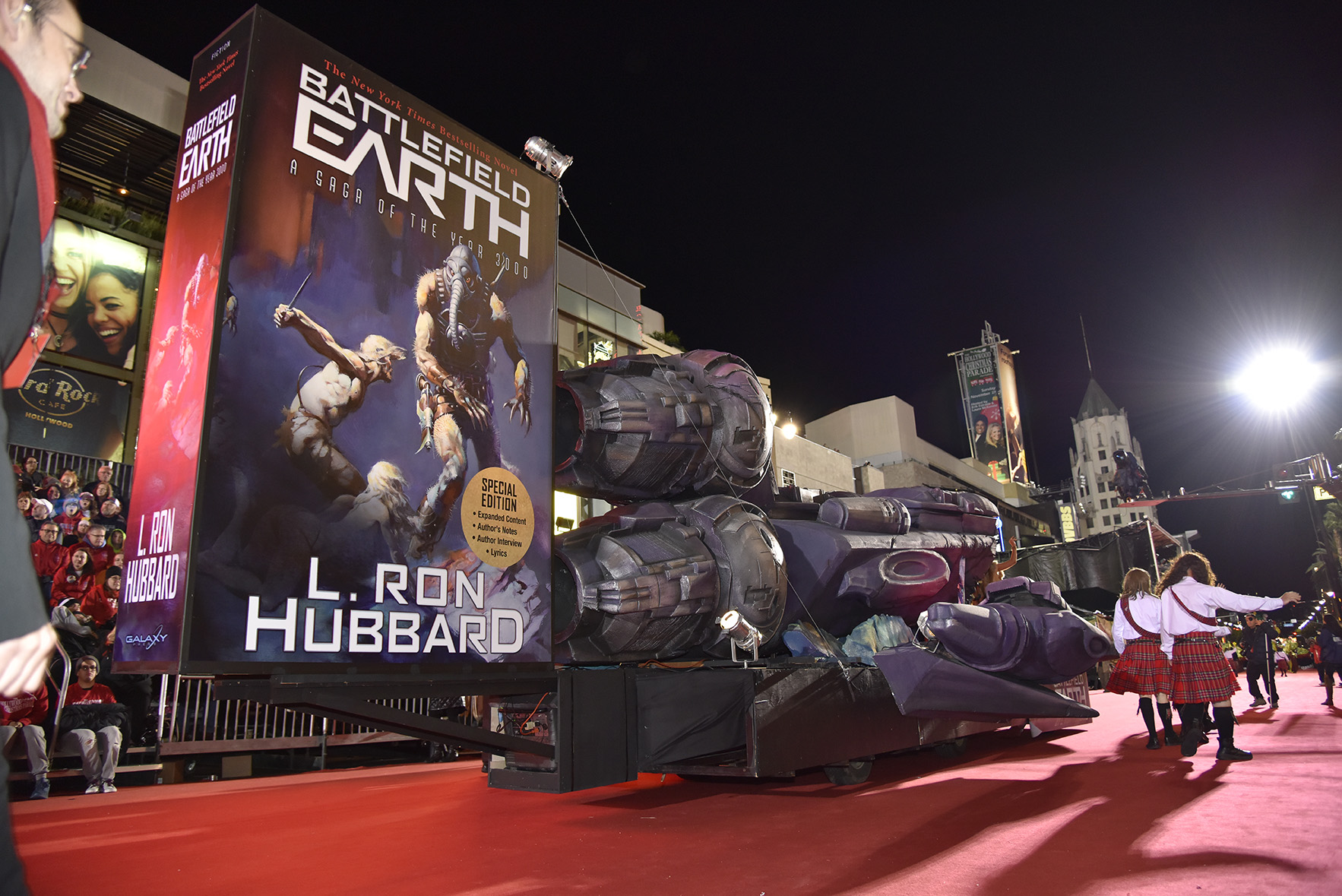 A New Entrant to the Hollywood Christmas Parade – Battlefield Earth

Eager fans packed both sides of the three-mile route along Hollywood and Sunset Boulevards for the 85th anniversary of the Hollywood Christmas Parade benefitting the US Marine Corps Toys for Tots. The magic of the parade once again proved itself in bringing Hollywood together as it garnered the help of over 600 local volunteers and dozens of businesses, schools and community service groups. It has become the biggest Christmas Parade in the world with the largest red carpet and the most celebrity participants. 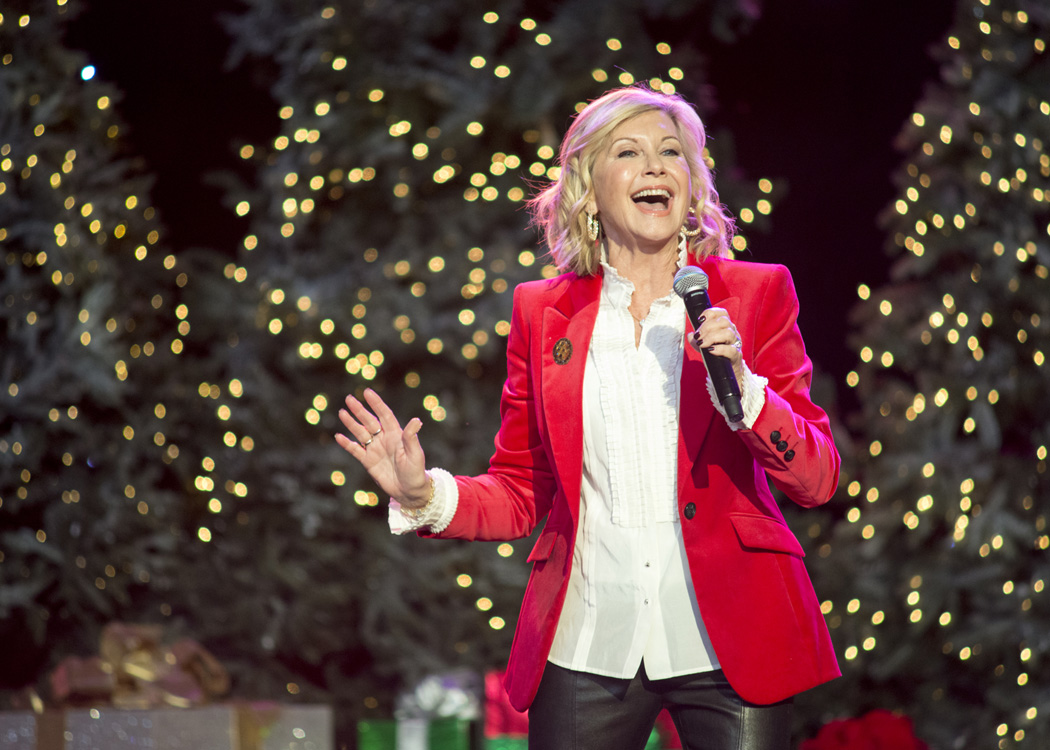 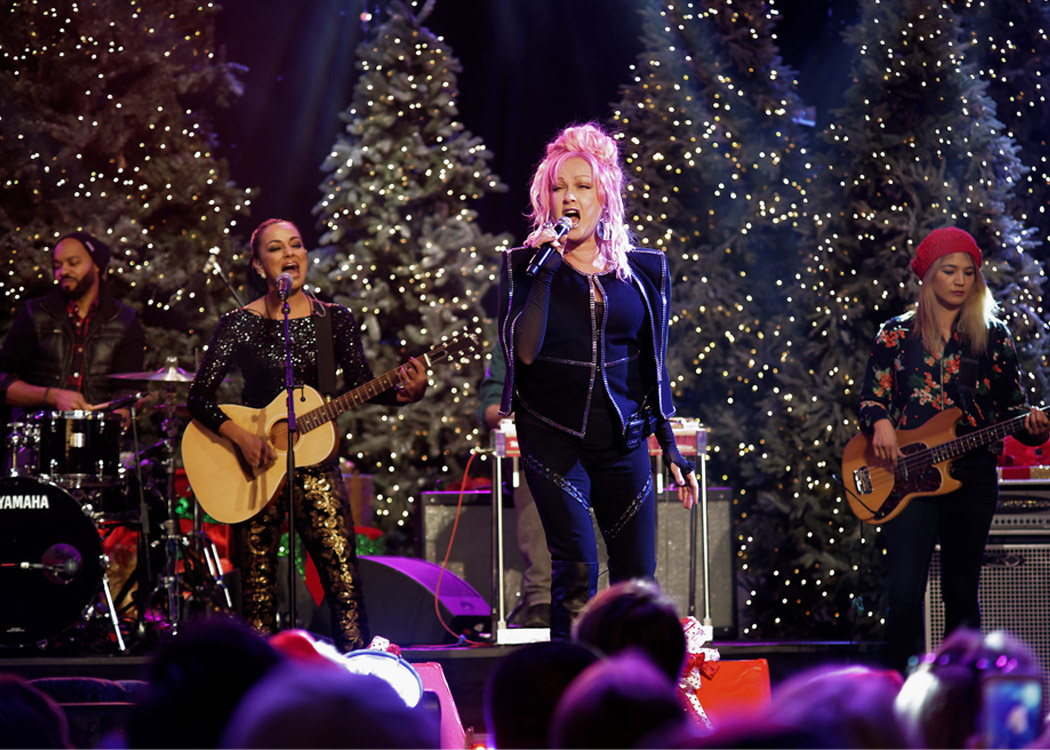 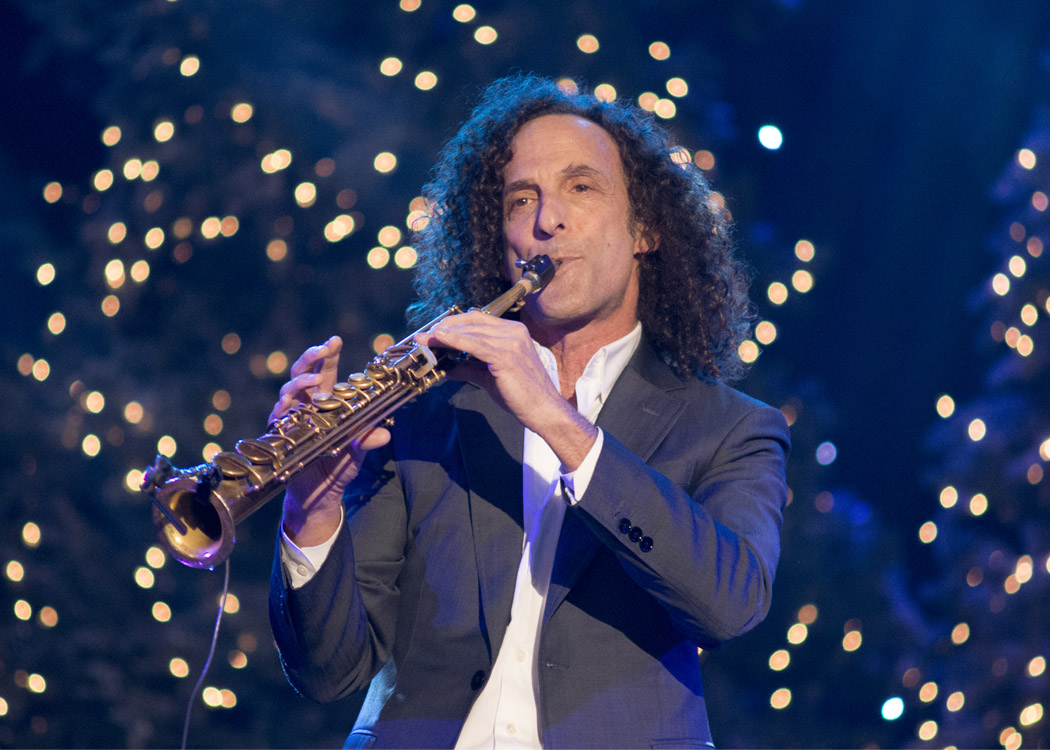 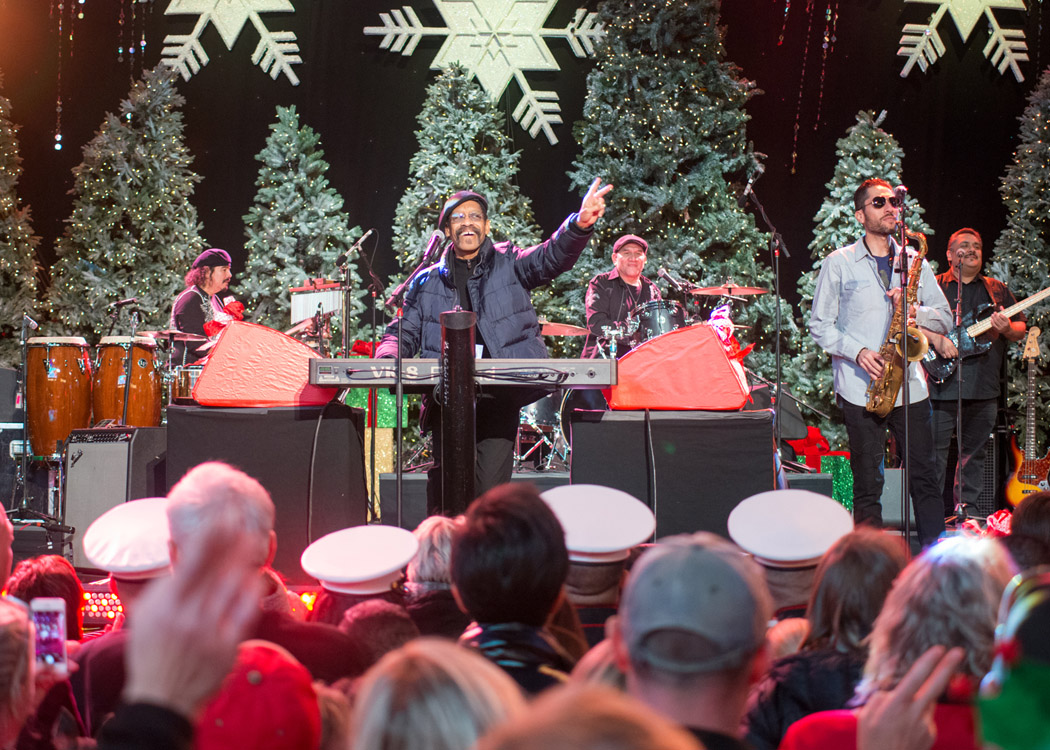 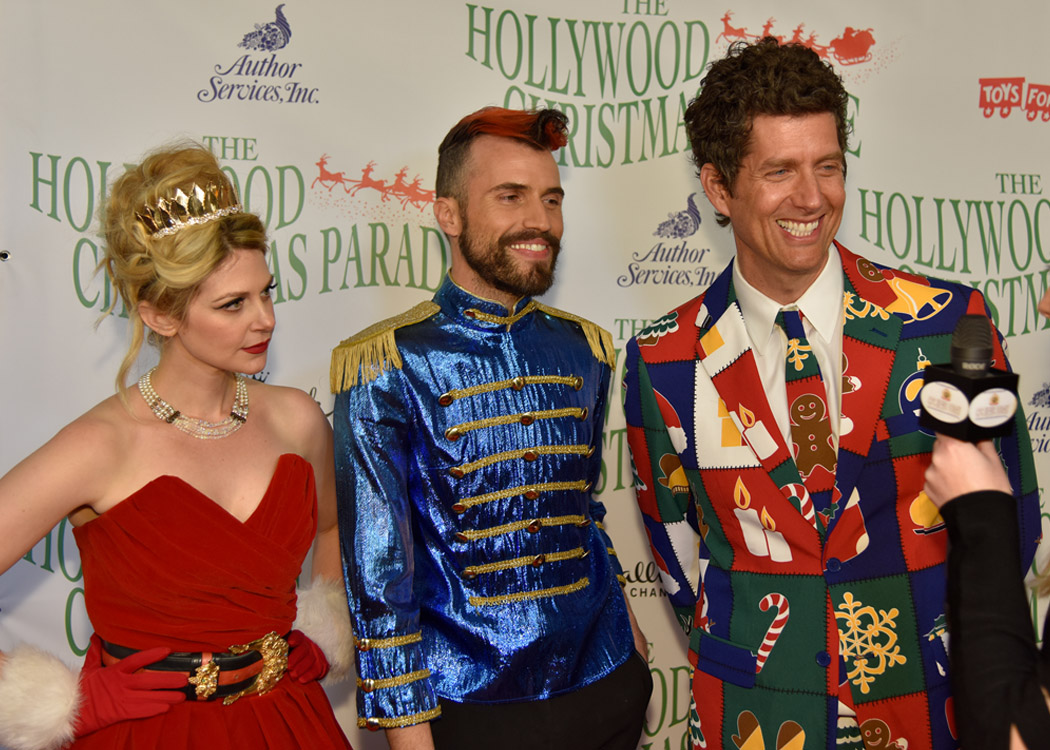 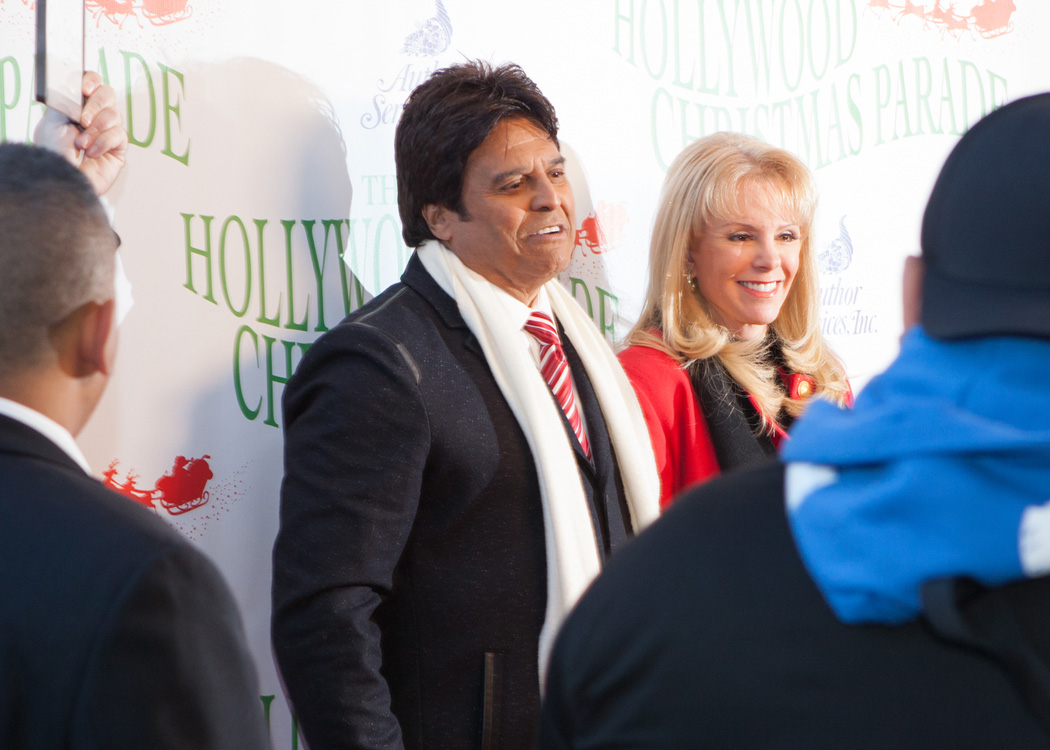 A new entrant in the parade was a 30-foot-long spaceship from the planet Psychlo with characters from Battlefield Earth by L. Ron Hubbard—this summer’s #1 book and audiobook. The story’s hero Jonnie Goodboy Tyler was performed by Aaron Groben and heroine Chrissie was performed by Lauren Compton. After participating in the parade, Aaron commented, “I enjoy portraying a warrior such as Jonnie Goodboy Tyler, especially in an epic setting such as Battlefield Earth. And riding a spaceship down a red carpet on Hollywood Blvd is definitely an epic way to celebrate Christmas!” Lauren as equally enthusiastic stated, “It was my first time ever being in a parade and I couldn’t have had a better first time experience than riding on the Battlefield Earth float.” Terl, the alien security chief from the planet Psychlo, didn’t speak English and was only heard repeating over and over that Man was an endangered species (which coincidentally is the opening line to the book, Battlefield Earth.)

In addition to the above celebrity musicians performing, there were dozens of television and movie celebrities on hand, 17 marching bands from around the world and 6 equestrian units. Thirteen large helium balloons traveled down Hollywood Boulevard including the 5-story tall Captain Tom Bristol with his Treasure Chest, from L. Ron Hubbard’s swashbuckling tale Under the Black Ensign.

Once again, Author Services, Inc. was the location for the red carpet and step & repeat, which has grown to 175 feet in length to accommodate the parade’s growth and volume of media covering the event.

The parade concluded with Santa Claus wishing all a wonderful and joyous holiday season.

To download photos from the parade, go to www.GalaxyPress.com/Parade 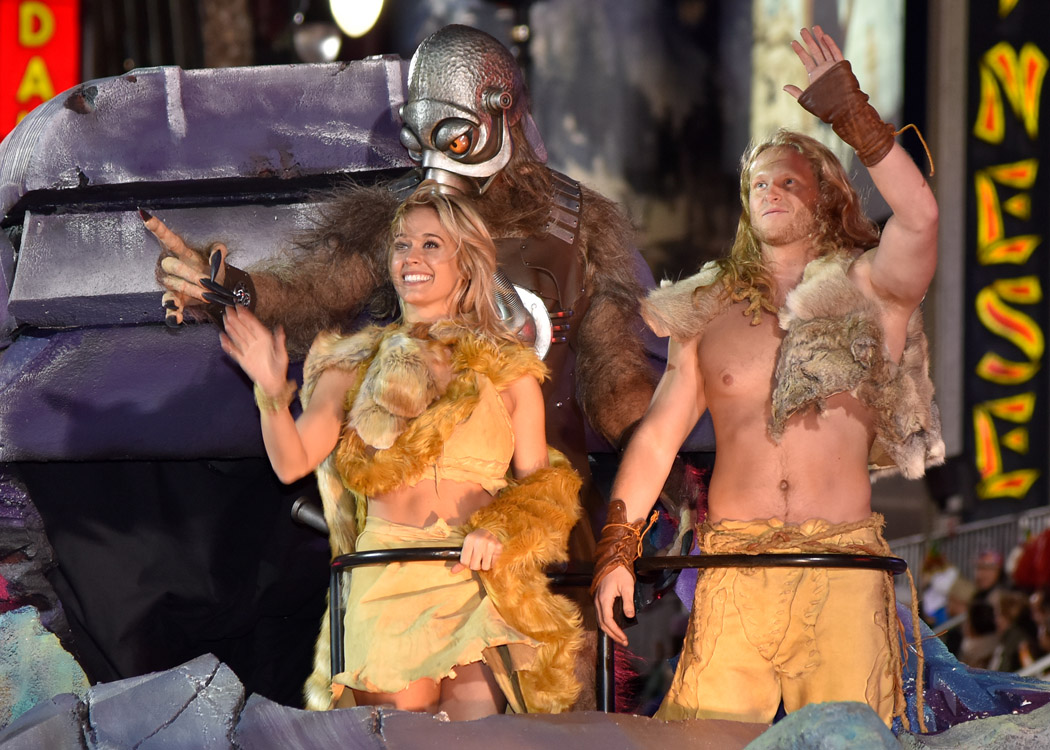 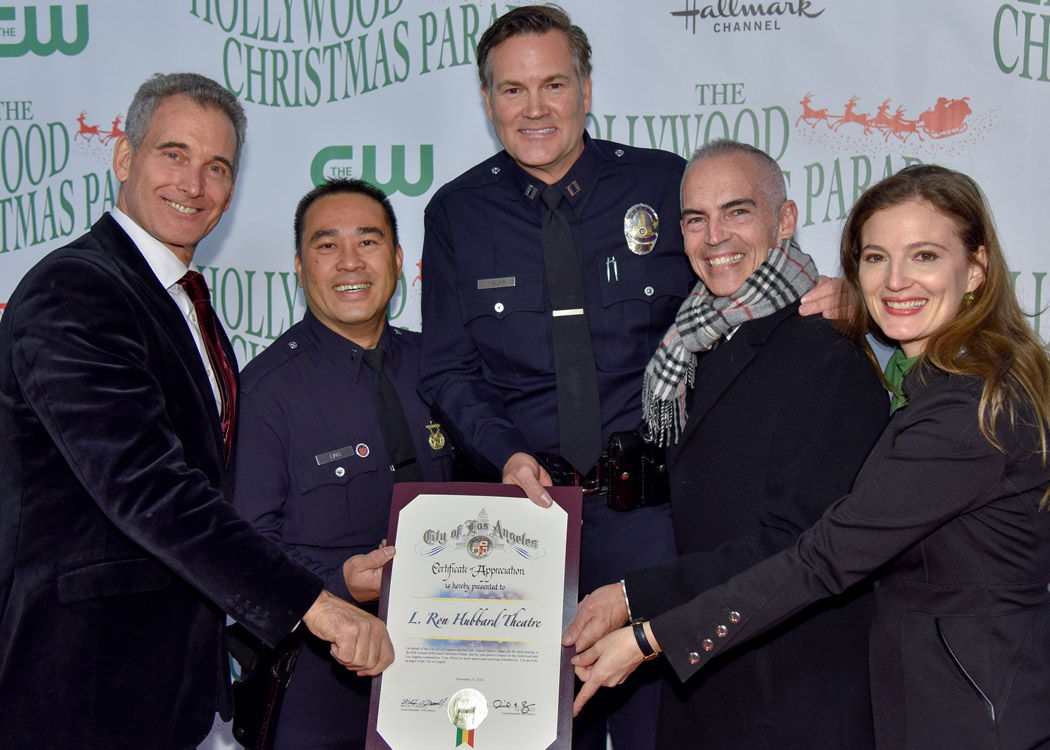 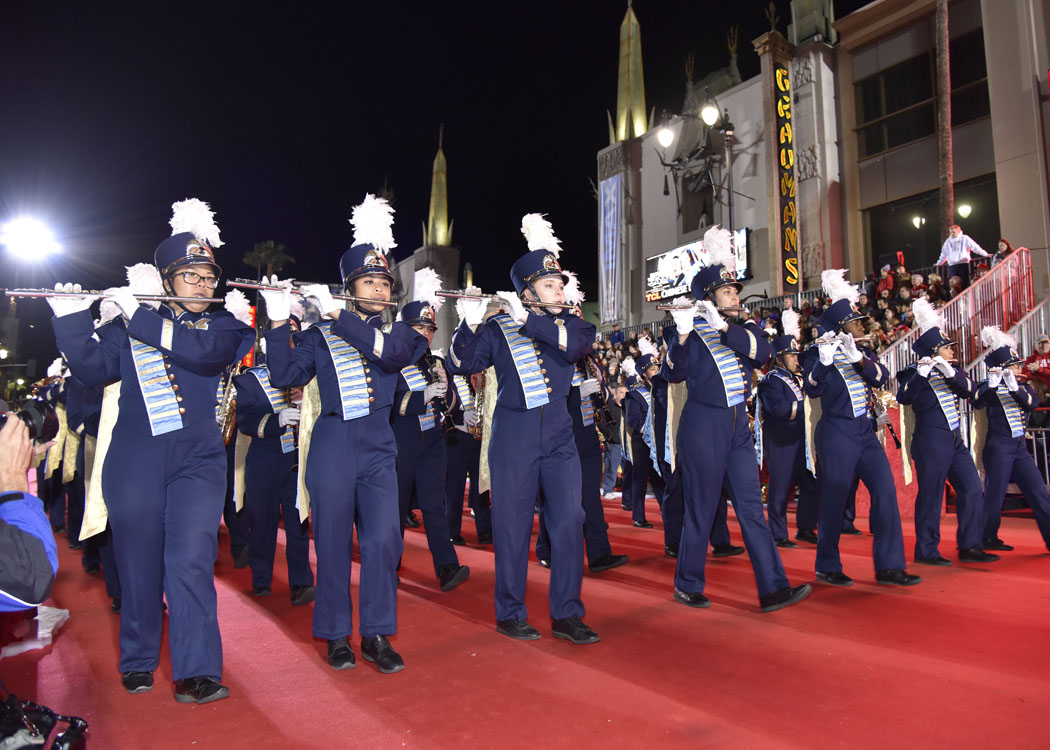 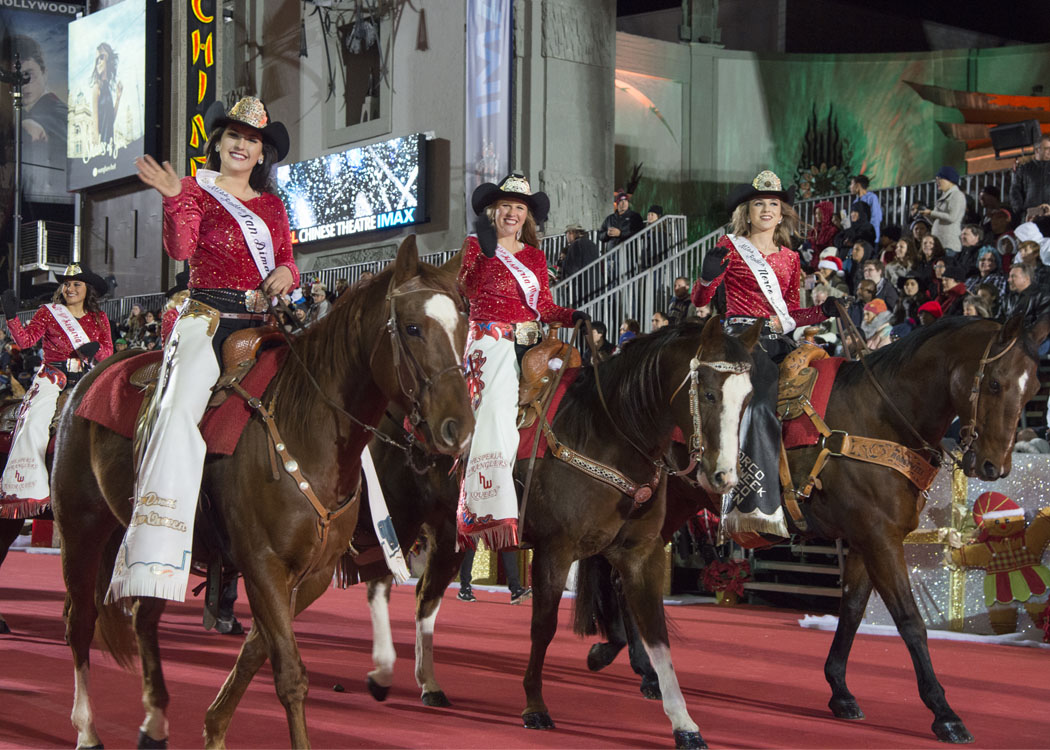 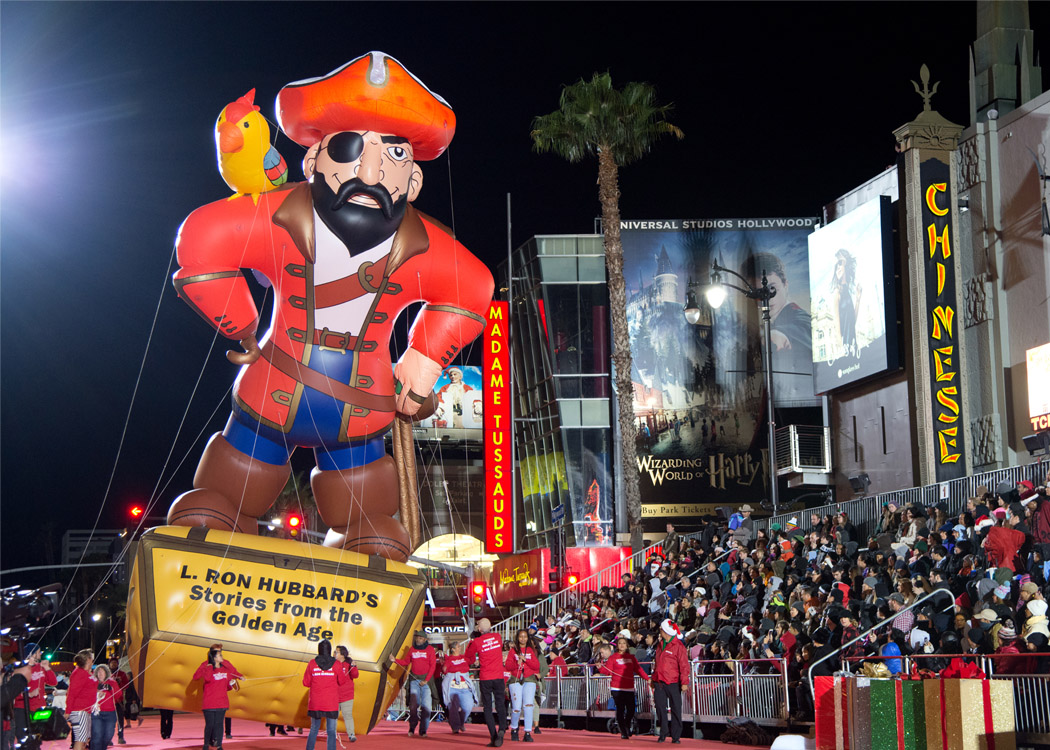 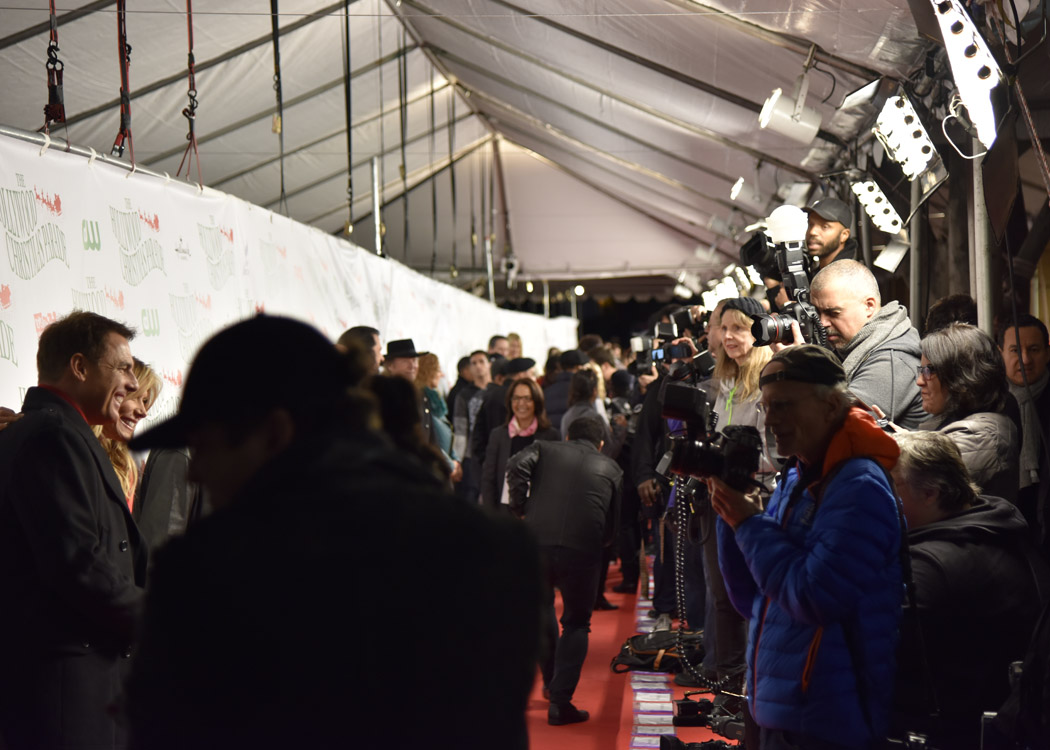 Is Earth Prepared for an Alien Invasion?