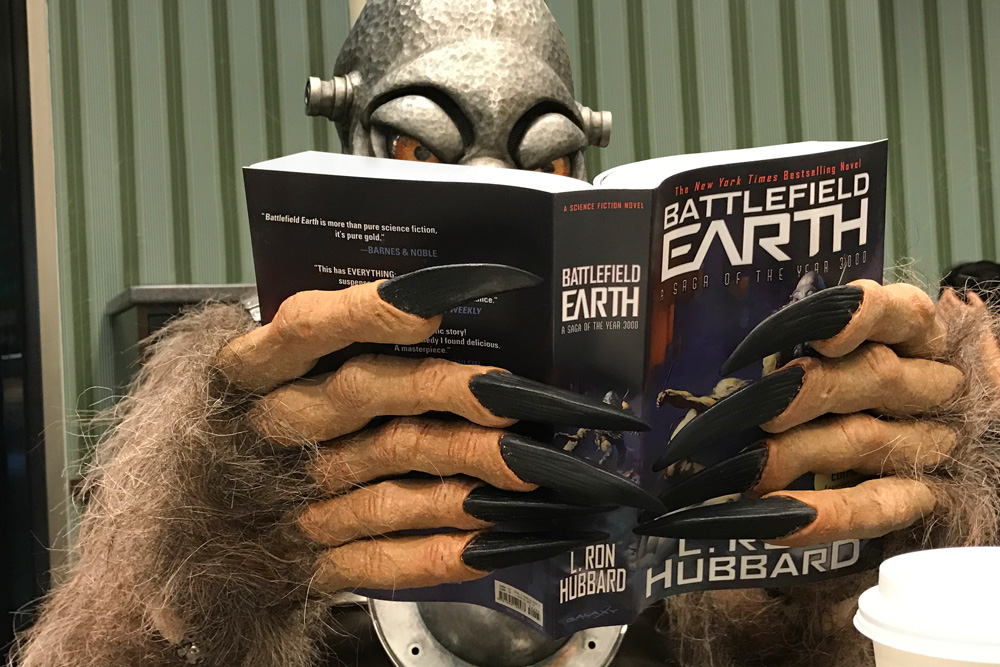 I wanted to share a few survival tips to get through these awesome times we’re living in. Something positive.

That means awesome in the less contemporary sense of the word: i.e. the “power to inspire fear or reverence.”

Which one you apply, however, depends on your own personal take regarding the state of the global pandemic known as the coronavirus (or COVID-19).  “An estimated 1.7 billion people had been ordered to remain at home as governments took extreme measures to protect their populations.” (as of March 24, 2020) Then, on March 26, came India.  “The shut-in of India’s 1.3 billion population meant the amount of people under lockdown worldwide jumped to 2.6 billion people, which is roughly a third of the human population.”

It’s the ongoing mother of all quarantines.

While the media continually INFORMS us about the dire scene out there, we are mainly hunkered down behind closed doors as captive audiences, with our normal routines interrupted and no clear end in sight. It’s easy to see how many are caught up in the pervasive sense of disbelief, panic, and anxiety, and others are desperate for things to do when bored at night. So, what do we do, after all the running in place, streaming movies on Netflix, sleeping in, trying to find something positive, and apocalypse shopping have left us with still waaay too much free time with which to ponder our fates?  What is the antidote to all this doom and gloom; to the antsy feeling we’re about to be sucked further down the rabbit hole? How can you stay positive?

It’s a healthy dose of classic sci-fi. Yes, you heard me right:  it’s those larger than life, no holds barred, out of this world action-packed tales of danger, valor, and beating the odds. Battlefield Earth, by L. Ron Hubbard, is just such a tale (you can download the first 13 chapters for free)

And after all, it does feel like something from a sci-fi novel out there right now.  You know the “HOLY ALIEN INVASION, BATMAN! They’re coming to get us!” sentiment?  Except that the alien invaders are microscopic viri, no less deadly to some than the invading forces of the Intergalactic Mining Company, who wipe out the majority of the Earth’s future population with gas drones in Battlefield Earth. After a thousand years of plunder by the Psychlos, the desperate few remaining populations of Earth are left with little hope for future survival.

But trying times call for larger than life heroes, who inspire us to look ahead to better times and overcome adversity. One such hero is Jonnie Goodboy Tyler, who looks at the ruins of a long-gone-to-dust, last-stand battle site and realizes that his ancestors did not die tamely. They fought furiously and till their last breath. And he resolves to do the same and this time to win.

It is one of the best books to read because quarantined readers can take away this enormous sense of hope and possibility in the unstinting bravery of Tyler. He is the kind of hero who never gives up when the odds are against him. He knows he’s not infallible and has a keen sense of his mortality, but still has enough faith in himself to believe he and his fellows can start anew, overcome adversity, and beat the Psychlos. Plus the reader is drawn into the universe of the story and pulled beyond the boundaries of his quarantine. It is the antidote for what to do for fun while staying in.

When asked why he chose the genre of science fiction to tell the story of Battlefield Earth and Jonnie Goodboy Tyler, Mr. Hubbard stated that:

“Battlefield Earth is science fiction but it is also adventure. It is a statement about the human condition and the human spirit. That story could not have been told in any other genre.”

One of the side effects of the pandemic is anxiety, coupled with the feeling that this is the worst problem that could possibly happen to someone or everyone. But if one considers one or more other things or events that could be the same or worse than what he’s experiencing during this time, then looking at those problems of comparable magnitude can make one feel less anxious about his current situation. Such examples of bigger problems are plentiful in the pages of Battlefield Earth.

For example, we are confined in our homes and can only go out to take solitary exercise, or buy groceries, and other “essential items.”  A captive Jonnie Goodboy Tyler, on the other hand, is confined to a cage with only raw rat to eat and dirty water to drink, and is shielding himself from the snow and wind with animal pelts tied to the bars of the cage. These are certainly more compelling problems than a temporary run on Lysol and toilet paper.

Or perhaps we’re worried about the economy careening hopelessly out of control for a while after the lockdown is over. Certainly not good. But compare that with a nearly unconscious and bleeding Tyler stuck on a gas drone orbiting the planet, which is set to destroy the last of mankind by the villainous Psychlo Terl, unless Jonnie can somehow stop it, and one can possibly see how things could be worse than a recession. And maybe come up with a few possible solutions to his current dilemma.

Mr. Hubbard felt that any genre, and especially science fiction should have a larger purpose:

“You must remember that science fiction is simply a method or a means of telling the story. Regardless of the genre (science fiction, western, spy, romance), you will find that people like a story that is both real and has a purpose. It has to say something or achieve something.

“Science fiction points a direction because it does advocate a future. It is about Man and his Future.”

Reading science fiction, and especially epic sci-fi like Battlefield Earth can do more than just take our minds off the current situation, although that in itself, is a worthwhile purpose. They also envision the intersection of things that could be, with things that already are, and pose problems and solutions for future technology. In Battlefield Earth we are introduced to, among other things, Mr. Hubbard’s theories on teleportation, which was how the Psychlos got the fruits of their mining operations from Earth back to their home planet:

“En [an alien physicist] had apparently found that space could exist entirely independent of time, energy or mass and that all these things were actually separate items. Only when combined did they make up a universe.

“Space was dependent only upon three coordinates. When one dictated a set of space coordinates one shifted space itself. Any energy or mass contained in that space thereupon shifted with that space shift.”

One could actually get quite interested in the further research of possible technology from reading about it in sci-fi novels. Charlotte Ahlin wrote about habits that dedicated sci-fi readers tend to have in common:

“Science fiction (or speculative fiction, if you’re going to be like that about it) is all about the possibilities that lie within our own universe. That’s why most sci-fi readers often find themselves on Wikipedia, trying to determine if a human really could survive inside of a black hole, or if killing your own clone is a scientifically good idea. As soon as you finish a book, you’re compelled to learn more about the real science behind it, because sci-fi readers aren’t afraid of sounding smart.”

Mr. Hubbard, who wrote prolifically in the golden age of science fiction commented on what he felt was the key aspect of the evolution of the genre from its early days until the present:

“Until then [1938], SF was virtually nothing but hyper-space drives and time machines and various mechanical gimmicks. The human element was secondary. For me, the human element and human potential was always primary.

“In Battlefield Earth, there is an advanced technology but it is the technology of the aliens who have conquered Earth and virtually wiped out humanity. Pitted against this is the Human Spirit.

“I don’t think I would be giving anything away to say that the Human Spirit prevails.”

In conclusion, one can truthfully say that these are awesome times we’re living through. But rather than giving in to panic, or feeling overwhelmed about what might become a problem after the mother of all quarantines is lifted, instead take some advice from the pages of classic sci-fi epics like Battlefield Earth. The Human Spirit prevails. We can and will get through this. Stay positive. And you just might become a sci-fi fan in the process.

Download the first 13 chapters of the eBook to start reading now or if you prefer to listen, download the first hour of one of the best unabridged sci-fi audiobooks (amazing movie of the mind type of performance). 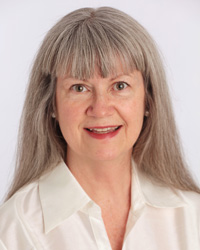 Eva Mahoney is a writer, musician, and all around renaissance woman with a passion for sci-fi, fantasy, historical fiction, and epic thrillers—in short, great storytelling. She is currently operating out of a converted garage loft on the family farm in upstate New York, while taking care of her parents and a small menagerie of pets and wild animals.  In her “spare time,” she telecommutes for a large NYC law firm on the weekends, writes songs, and blogs for several causes.  She dreams of a place for all people of goodwill to unite in helping to a create better world and is developing a digital platform to “make it so.”  And, most importantly, she is about to be a grandmother!

These other articles may interest you:

Science Fiction Books and the Power of the Human Spirit

Science Fiction Books, the Pandemic, and the Power of the Human Spirit
Scroll to top