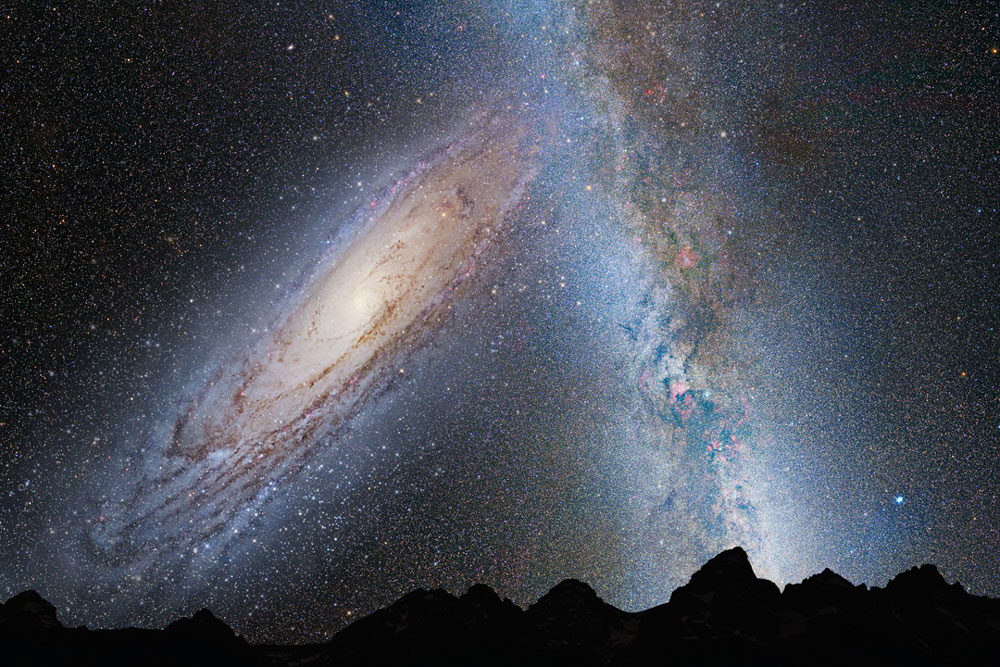 The Fermi Paradox: Are We Alone in the Universe? Are We Doomed?

No one can tell exactly how many galaxies exist. In our home galaxy, the Milky Way itself, there are at least 100 billion Earth-like stars to every grain of sand that we have on our planet.

400 billion suns in this galaxy

From earth to center of this galaxy is about 30,000 light years.”

That is billions and billions of habitable planets out there! It is pretty mind-blowing before you even put numbers on it.

With how vast the Milky Way is, it is no surprise how people come up with conspiracy theories about UFO and supernatural encounters, intergalactic warfare, and ask the question “do aliens exist?”

In this article, I cover some examples of conspiracy theories and discuss the Fermi Paradox that explores the questions: Are we alone in the universe and are we doomed?

The Fermi Paradox: Where Is Everybody?

If they are among us, why have they not tried to invade us? Why haven’t they made any noise? Why are there “men in black” trying to silence people that claim to have seen them? This calls for another discussion on the government keeping it secret.

The Fermi Paradox explores the advance of civilization by breaking it into Type I, II, and III. These are all based on the ability to use our energy resources—starting with using  energy to control one planet on up to the control of a galaxy. The astronomer Carl Sagan created a formula that found Earth is a Type 0.7 civilization—we have not even reached the first type yet.

Alien conspiracy theorists and UFO researchers agree on the same thing: Aliens are among us and they have been here for centuries observing humans. Some think they are observing us to concoct the perfect plan to invade Earth.

Another example of conspiracy theory common among alien believers is regarding Area 51. They believe this is where the government keeps captured aliens and alien aircraft, all in the guise of being a military air force base.

Many people recount UFO sightings and their otherworldly experiences. They believe that the men in black have visited and made them forget what they saw. Men in black are the police that destroy evidence of alien existence.

UFOs caught on camera are rife. But skeptics argue that these are effects of pareidolia (which refers to people recognizing shapes in unrelated objects and explains how we see shapes like rabbits in the clouds).

In Mission Earth Volume 1: The Invaders Plan by L. Ron Hubbard, the aliens plan to use Earth as a resource for invading the galaxy. But there is one problem that gets in the way: Because of pollution and war, Earth is on its way to destruction and won’t sustain life by the time they are ready to take it over. Their goal becomes preventing this by sending a mission to covertly implementing alien technology to clean up the atmosphere. However, another mission is sent to sabotage the first, making this a satire that is both hysterical and shocking, as you see our world through the eyes of aliens.

While we have many movies and novels exploring the potential of aliens and people sharing their encounters with aliens living on Earth, physicists are asking a different question.

The Drake Equation, for example, is finding the odds of livable planets in nearby galaxies (created by Dr. Frank Drake). While not necessarily theories on ET, they must be able to find another civilization just like Earth. The Drake Equation was formulated to estimate how many civilizations in the cosmos and how likely it is of finding other intelligent life out there.

Alien believers have a divide among themselves. One that believes they are among us, and one trying to look for them in outer space.

There are many theories on how evolution works.

Understanding the concept of the Great Filter theory should be easy. It is a point in time that all life forms attempt to hit, moving from non-living matter to living and ultimately to lasting life. It is a stage that we don’t know for sure if anyone has crossed, because of lacking evidence.

It is possible that aliens have crossed the filter, with their ability to hide from a human’s amateur eyes.

However, it is also possible that aliens no longer exist as they failed to cross the Great Filter.

Between the origin of life and the Type III civilization, where is Earth?

In Tim Urban’s thorough discussion of the Fermi Paradox we might be the first. We have surpassed the Great Filter, and life continues to exist. Another possibility is that we are rare and events like the Big Bang destroyed the Great Filter. In the worst case, we are doomed and on our way to destruction.

We can not possibly tell which one is true or which theories are even close to guessing the truth. In conversations that dwell on topics about aliens, intergalactic warfare, and the survival of Earth, we can only hope that the odds are in our favor and do what we can to improve the Earth’s ability to sustain life. Then, no matter the existence of aliens here or arriving in the future, we will have a strong base to work with. 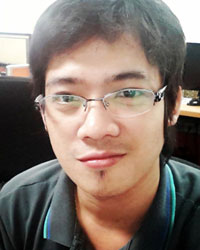 If you want to read stories that will make your heart race and make you lose sleep, Mysterious Heartland is where you will find it. While the name might sound weird and quite harmless, don’t let it fool you. Mysterious Heartland has everything horror and supernatural lovers will want—from ghost stories, haunted places, and freaky cases. Followers of crime stories will find something for them, as well. If you love knowing about the occult and supernatural, you’ll get something to satisfy your appetite, too.

In Mysterious Heartland, you will definitely never run out of things to explore and read. Ready your hearts, blankets, or maybe your ghost-hunting kit—we’re sure you will need all of those when you read the stories we have here. Learn more about us, or contribute your stories and experiences with us!

Are Aliens Real: And will they be Good or Bad for Us?

Is Earth prepared for an Alien Invasion?

Download the first 13 chapters of Battlefield Earth for free

Voyager I and the Existence of Aliens