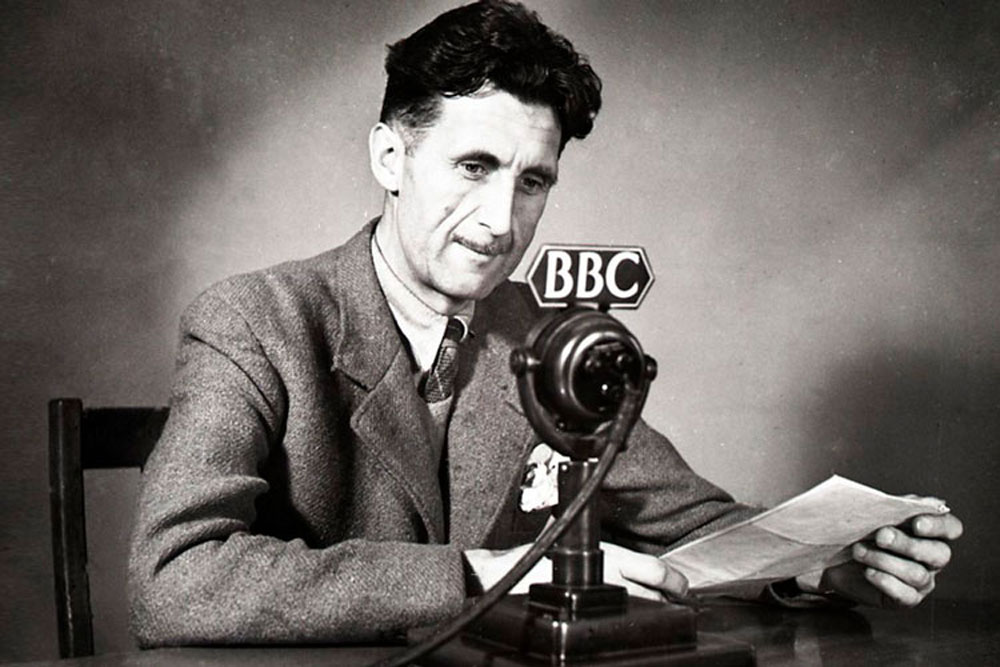 This article by S.E. Smith is dedicated to George Orwell, one of the 88 writers listed in the dedication to Battlefield Earth by L. Ron Hubbard as that “merry crew of science fiction and fantasy writers of the thirties and forties—the Golden Age—who made science fiction and fantasy the respected and popular literary genres they have become today.”

What would you do if you could see into the future? In many ways, we can by studying the past. Overall, human nature has not changed that much over the last thousand plus years. What has changed is how much we can learn about ourselves and who we might eventually become. George Orwell predicted such a future in his books 1984 and Animal House. Now the question is … was he right?

George Orwell was the pen name for Eric Arthur Blair. Born in 1903, he would see much during his relatively short life. For me, what makes Orwell so interesting is his ability to take his personal experiences and create works of fiction that, well, are thoughtful, disturbing, and a warning if we aren’t careful of what could happen—because it has happened before. Often considered a visionary, Orwell’s experiences as a police officer in British controlled Burma—and later the time he spent in Spain—helped him channel his thoughts and feelings into the fictional stories 1984, Animal House, and numerous poems.

The fight for Democracy is never easy or simple. Orwell’s journey to Spain to fight for a Progressive group would prove to be the platform for his tale of a government in the future that would be overbearing, feed the population lies, and watch and monitor each individual. Orwell believed it was important to take the high road and to focus on the facts. His disillusion would come from understanding that the extreme side of any group would use lies to twist things to their benefit. His belief that those in charge would try to change history to what they wanted it to be or say instead of what was factual and real makes for a disturbing tale of the depth of human deception and greed for power and money.

Orwell’s story Animal House is another example of how power can rise using false promises only to leave those who follow blindly worse off than before. The question is how do we prevent such events from reoccurring? Each person will approach how they handle such events in their own way. I prefer to read, reflect, be wary of those that come with huge promises or saying they are the only ones who can fix things—the pigs were very good at this strategy—and always be mindful to listen carefully and think critically of the information being dispersed. Fiction is often based in reality and Orwell was very adept at reflecting that.

Visionaries come in many different forms. What we learn from the past can help us shape who we become in the future. There is no specific guidebook and no perfect form of government. Yet, if we wish to achieve a greater understanding of where we go next, we need to understand that we will not be doing it alone. 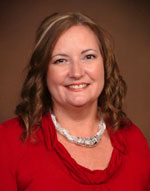 S.E. Smith is a New York Times, USA TODAY, International, and Award-Winning Bestselling author of science fiction, fantasy, paranormal, and contemporary works for adults, young adults, and children. She enjoys writing a wide variety of genres that pull her readers into worlds that take them away.

Post-apocalyptic books: The End of the World … or the Dawn of a New One?

What do The Handmaids Tale, World War Z: An Oral History of the Zombie War and...

Jim Marrs Discusses: Is Earth Prepared for an Alien Invasion?
Scroll to top